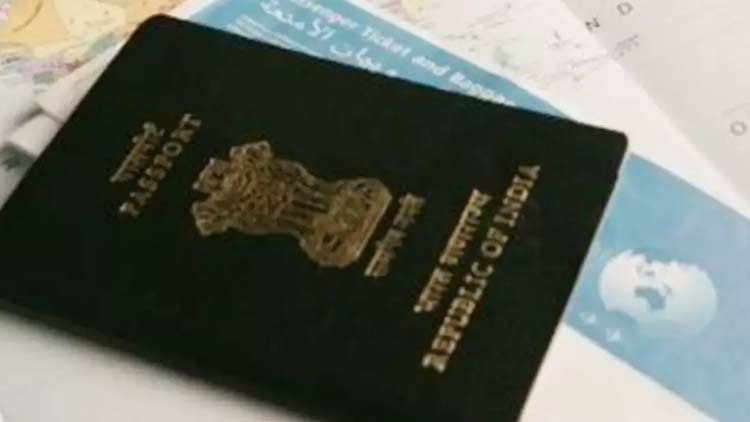 Panaji: Three African women were arrested on Wednesday by the Crime Branch of the Goa Police from a North Goa beach village for living in the country without valid documents.

According to Crime Branch officials, the three women, namely Hawa Ibrahim Kulwa (33), and Faidha Khassim Mijae (35) from Tanzania and Norah Vugutma Amadi (34) from Kenya, were arrested from a guest house in Anjuna village, located around 25 km from Panaji.

"Upon inquiry, they failed to produce any travel document such as passport and visa. Accordingly, they were found to be staying illegally in Goa," a statement issued by the Crime Branch said on Wednesday.

The three accused have been currently lodged at the Foreigners Regional Registration Office detention centre and will be prosecuted under Section 14 of the Foreigners Act if they fail to produce valid documents.