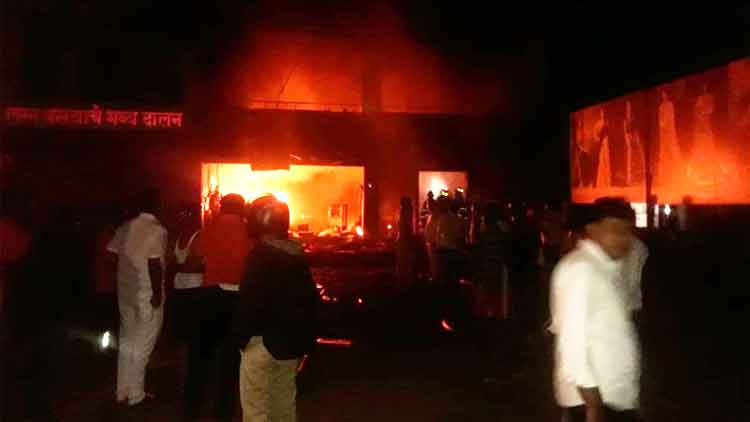 Hyderabad: A woman official was burnt alive by an unidentified man in her office in the outskirts of Hyderabad on Monday, police said. Mandal Revenue Officer (MRO) Vijaya Reddy was in her chambers when the attacker walked in, poured petrol and set her ablaze.

The official died on the spot while two employees who tried to save the MRO were injured. The condition of one of them is stated to be critical.

Police said the incident occurred in Abdullahpurmet during lunch break when there were not many visitors in the office.

Police have launched the hunt for the assailant.