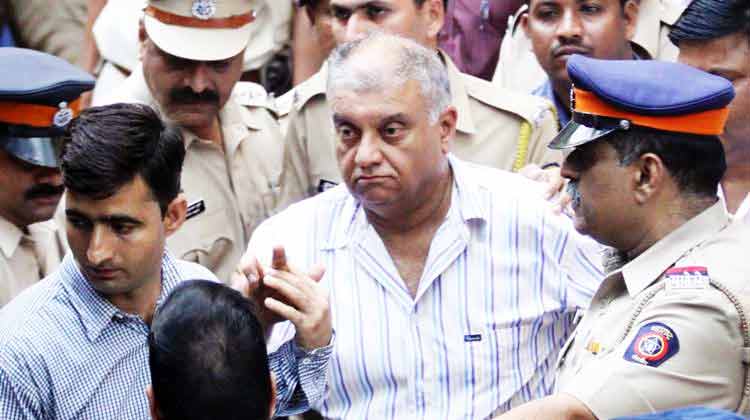 Mumbai: The Bombay High Court on Thursday granted bail to former media tycoon Peter Mukerjea, an accused arrested in the sensational Sheena Bora murder case, on grounds that there was no prima facie evidence of his involvement in the crime.

Following a request by the Central Bureau of Investigation, the High Court stayed the implementation of its order for six weeks to enable the CBI to file an appeal in the matter.

Earlier, Justice Nitin W. Sambre granted bail on a surety of Rs 200,000 to Mukerjea who was arrested over four years ago and was in jail since, barring release briefly on medical grounds.

In his order, Justice Sambre said there was no prima facie evidence to infer that Peter Mukerjea was involved in committing the crime since he was not in India at that point.

The judge also observed that the trial in the case is already on, the applicant has spent more than four years in jail and recently underwent a bypass surgery.

In the conditional bail, the court ordered Peter Mukerjea not to contact his daughter Vidhi, son Rahul or any other witnesses in the case, nor travel abroad without its permission.

His arrest came hours after the CBI had filed its chargesheet against his (then) wife, Indrani Mukerjea alias Bora, her first husband Sanjeev Khanna and her driver Shyamvar P. Rai.

The three were arrested by the Mumbai Police which also probed the case, but later the Maharashtra government handed over the probe to the CBI as other ramifications came to light.

The CBI said that Peter Mukerjea, along with his ex-wife Indrani, her former husband Sanjeev Khanna entered into a criminal conspiracy to kill Sheena Bora.

Accordingly, Sheena Bora, 24, an executive working with Mumbai Metro One, was allegedly drugged and killed on April 24, 2012.

They took the body in a suitcase in the dense forests near Gagode village in adjoining Raigad district, burnt and then disposed it of.

The gruesome murder came to light after nearly three-and-a-half years when Rai was arrested on Aug. 21, 2015 in an illegal arms possession case.

During his interrogation, he spilled the beans on the old murder, but later turned an approver and secured a pardon from the court.

Indrani Mukerjea and her former husband Khanna continue to remain in jail since their arrest in 2015.