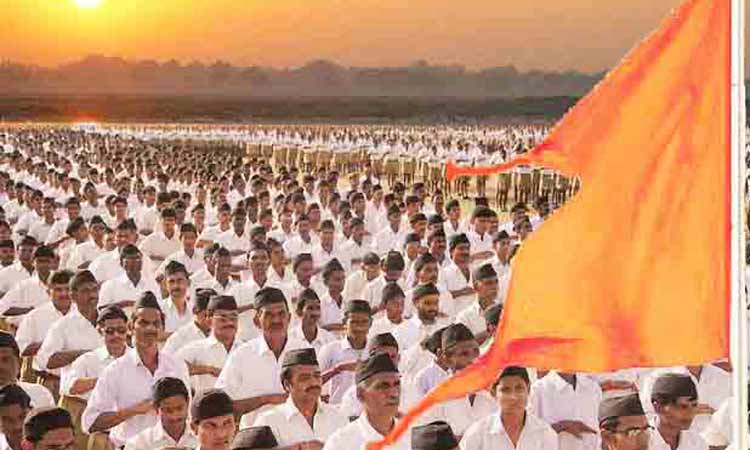 Moradabad: It is not Mathura or Kashi that is on the Rashtriya Swayamsewak Sangh (RSS) agenda. It is now population control that the RSS will push for.

RSS chief Mohan Bhagwat who is presently on a four-day visit to Moradabad, has said at a meeting that a law for two children should be brought in to ensure proper development of the country.

Addressing the meeting at the Moradabad Institute of Technology (MIT) on Friday, Bhagwat said that RSS will support any law that calls for two children only.

"We feel this is the need of the hour though it is up to the government to take the final call on this. This law will not have any relation to any particular religion and will be applicable to all," he said at a meeting of about 40 senior Sangh functionaries.

Underlining the need for population control, he said that India was a growing country but uncontrolled population growth was not healthy for development.

Talking about the Ram temple, Bhagwat said that the role of the RSS on the issue was only for the temple was formed. "We will disassociate ourselves from the temple construction once the trust is formed.

He further said that Mathura and Kashi are not on the RSS agenda.

The RSS chief also supported the central government on the issue of CAA but said that there was a need to create awareness on this issue.