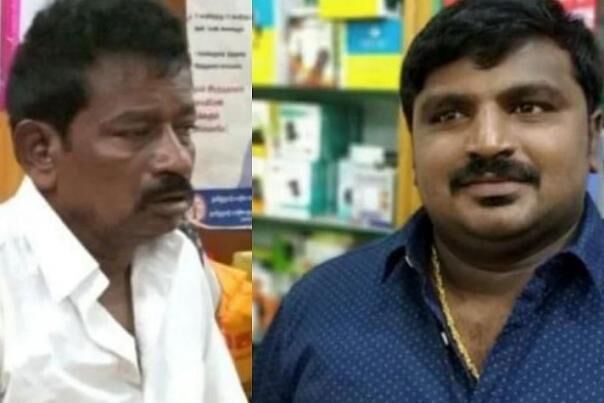 Chennai : In a damage control exercise in the custodial deaths of father and son in Sathankulam in Tuticorin district, Tamil Nadu Chief Minister K. Palaniswami on Sunday announced the transfer of probe to Central Bureau of Investigation (CBI).

Speaking to reporters in Salem, Palaniswami said the case will be transferred to the CBI after getting the permission from the Madurai Bench of the Madras High Court.

The father and son duo P. Jeyaraj and J. Bennicks were booked for not closing their mobile shop in time on June 19 by the Sathankulam police in Tuticorin district in Tamil Nadu. They were remanded in judicial custody and lodged in Kovilpatti jail on June 21.

Jeyaraj died on June 22 night and his son Bennicks on June 23 morning in judicial custody. The families alleged that police assault led to their deaths.

Palaniswami said the Madurai Bench of the Madras High Court suo moto has taken up the case.

He said when the case comes up for hearing, the government will inform the court about its decision to transfer the probe to the CBI and with the court's permission the probe will be transferred.