text_fields
bookmark_border
Earlier, Delhi Police filed an affidavit before the High Court in connection with the matter. 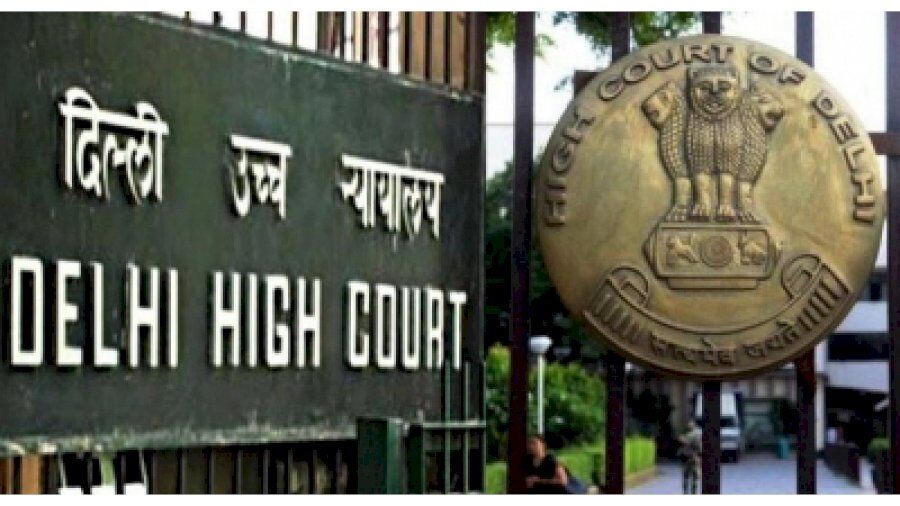 New Delhi : The Delhi High Court on Monday adjourned hearing till July 6 a batch of petitions in connection with the violence that erupted in and around Jamia Millia Islamia in December last year.

A bench presided by Chief Justice D.N. Patel and Justice Prateek Jalan, which was hearing the pleas through video conferencing amidst the COVID-19 pandemic, listed the matter for hearing on July 6 after noting that some of the parties have not received the replies filed in this matter.

Earlier, Delhi Police filed an affidavit before the High Court in connection with the matter. It stated that the violence that erupted in December last year was a "well-planned and orchestrated attempt by some persons with local support (who were not students) to intentionally perpetrate violence in the area" and the said incident "was not sporadic but well-planned".

"From the electronic evidence and also from the statements recorded, it is clear that in the garb of student agitation, what happened in fact appears to be a well-planned and orchestrated attempt by some persons with local support (who were not students) to intentionally perpetrate violence in the area," the affidavit read.

"The investigations have revealed that the local leaders and politicians were instigating the protesters and were raising extremely provocative and inciting slogans (who were arrested subsequently)," the police said.

In the affidavit, the police stated that it is clear that the violence "was not sporadic" but "a well-planned incident", as the rioters were well armed with stones, lathis, petrol bombs, tube-lights etc, which "clearly manifest that the intention of the mob was to disrupt the law and order situation in the area."

The affidavit also stated that exercising the fundamental right of dissent is and should be respected. "However, no person can be allowed to commit breach of law, indulge in violence, arson and riotous activity causing danger to life, limb and property of innocent citizens under the garb of exercise of fundamental right of free speech and assembly," it said.

Rebutting the batch of petitions, the police stated that the petitioners have created a patently false and fabricated picture of police brutality. "It appears from the averments made in the respective writ petitions that a concerted and well-orchestrated effort has been made by the petitioners to mislead the court," it added.

"It was only due to unavoidable circumstances, as contemporaneously captured in electronic evidence gathered by the respondent, that it became imperative for it to enter the university, which was being used as a shield by the rioters to pelt stones and other lethal objects on the police force," the police said in response to the allegations of the petitioners that the police had entered the campus without permission.

In a violent confrontation between the police and anti-CAA protesters on December 15 last year, petrol bombs were targeted at police personnel, ordinary citizens and the media as a raging mob seized parts of south Delhi refused to let go.