text_fields
bookmark_border
Government procurement portal Government e-Marketplace (GeM) had made it mandatory for sellers to declare country of origin on products, in a bid to promote the self-reliant India initiative 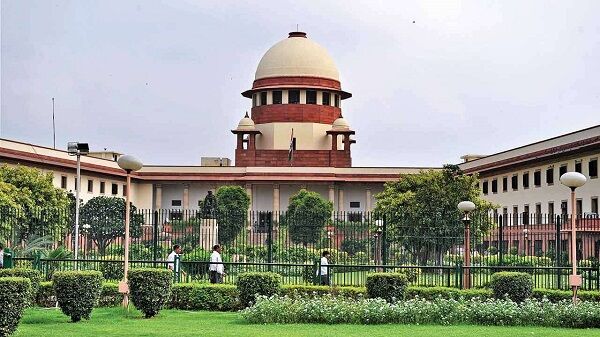 New Delhi: A plea has been moved in the Supreme Court seeking directions to the Centre to formulate a law, which will make it mandatory for e-commerce sites and businesses to declare the country of origin of products.

The petition has come on the heels of government procurement portal Government e-Marketplace (GeM) making it mandatory for sellers to declare country of origin on products, in a bid to promote the self-reliant India initiative.

The plea contended that the country of origin of products should be made easily visible for the customers to make an informed decision. Last week, in a bid to promote the 'Make in India' initiative, GeM enabled a provision for the sellers to indicate the percentage of local content in products.

The plea also gains significance against the backdrop of India and China clash at the Galwan Valley. The petitioner has argued that after the origin of the product has been made visible for the consumers, it will help to aid boycotting Chinese goods.

"There is a wave flowing in the country for boycotting the Chinese products, by non-disclosure of the 'Country of Origin' on the web-portals, these giant business houses/ e-commerce portals are not only playing with the patriotic feelings of the Indians but also are proving fatal in the efforts of each and every citizen of India in boycotting the Chinese products," said the petition.

The plea contended that if the country of origin is not disclosed, then it may become a blockade to promote local manufacturing. The petitioner has sought directions to amend the Section 2 (9) of the Consumer Protection Act, with an addition that it should also include the right of the consumer to know the origin of the product. The plea argued that the consumers are often kept in the dark on the huge imports from China, which are largely junk, by not disclosing the country of origin.