text_fields
bookmark_border
The human rights body alleged that the incident "was an acute demonstration of a broken criminal justice system" in India. 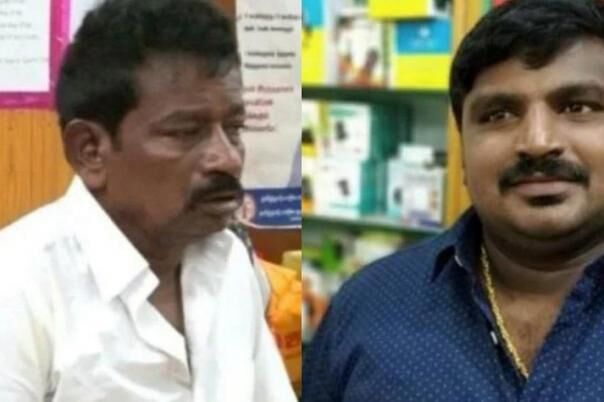 New Delhi : The Executive Committee (India) of the Commonwealth Human Rights Initiative (CHRI) took strong note of the brutal torture which caused the death of a father and son in the city of Thoothukudi in Tamil Nadu. The human rights body alleged that the incident "was an acute demonstration of a broken criminal justice system" in India.

It said that India needs to go beyond police reforms and must ratify anti-torture convention. "The incident underlines afresh the urgent need for institutional correctives within the policing system in this country and underlines the acute need for India to enact a strong law to prohibit and prosecute torture and custodial death, in fulfilment of its legal obligations, both national and international, to guarantee/protect right to life. India remains among a handful of countries yet to ratify the UN Convention against Torture (UNCAT)," CHRI said in a statement.

Jayaraj and Benicks, aka Fenix, were booked for not closing their mobile shop in time on June 19 by the Sathankulam police in Tuticorin district in Tamil Nadu. They were remanded to judicial custody and lodged at the Kovilpatti jail on June 21. Jayaraj died on June 22 night and his son Benicks died on June 23 morning in judicial custody. The family alleged that the police assault led to their deaths.

The Human Rights group quoted from NHRC to back its claims. It also said that the National Campaign against Torture in its report released June 26 said that a total of 1,731 people died in custody in India in 2019.

"Given the reality and the circumstances of the recent deaths, we urge the Government of India to bring a draft law on Torture before Parliament as a top priority and announce its commitment to the UN Convention against Torture (UNCAT)," said the CHRI.

The body also highlighted the need at a time when the eBlack Lives Matter' movement has brought the US to the realisation of sweeping police reforms. Saying a mere condemnation alone won't do, the human rights body asserted, "The gross abuse of authority that caused the death of innocent citizens need to be prosecuted with the full weight of the law, if public trust is to be retained."

It added that the harm inflicted on the deceased and the tragedy slapped on their families cannot be eased by the Rs 20 lakh compensation and the government jobs offered to the relatives. "The malaise goes far deeper," it insisted.

Urging the MHA to rise to the occasion, the group stated, "The Government of India, especially its Ministry of Home Affairs, which oversees issues related to security and police, needs to engage seriously with the UNCAT which India had signed as far back as 1997. India has since pledged several times to ratify it, including as recently as 2018."

Earlier, Indian cricketers Ravichandran Ashwin and Shikhar Dhawan also sought justice for the bereaved family of shopkeeper Jeyaraj and his son Bennix who were allegedly killed in police custody in Thoothukudi district of Tamil Nadu.