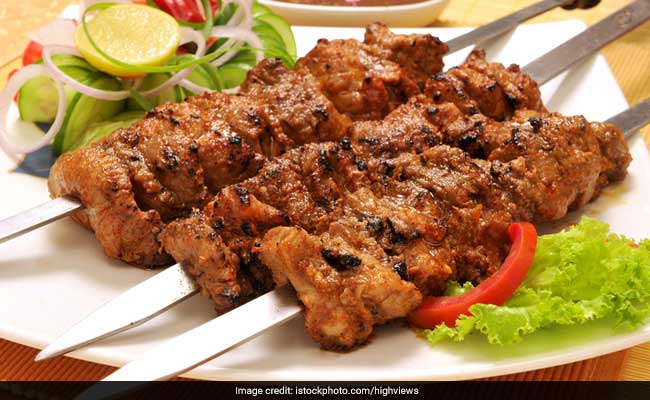 New York: Warning signs of the avian influenza A (H7N9) virus could be traced in flu viruses circulating in poultry firms, research suggests.

With a few changes in the H9N2 chicken virus flu virus, researchers were able to create the novel avian H7N9 influenza A virus.

"Sequencing the viral genome allowed us to track how H9N2 evolved across time and geography to contribute to the H7N9 virus that emerged as a threat to human health in 2013," said Robert Webster from St. Jude Children's Research Hospital in the US.

The results underscore the need for continued surveillance of flu viruses circulating on poultry farms.

The research identified changes in the H9N2 virus that could serve as an early warning sign of emerging flu viruses with the potential to trigger a pandemic and global health emergency.

"Tracking genetic diversity of H9N2 on poultry farms could provide an early warning of emerging viruses with the potential to spark a pandemic," said Webster.

For the study, the researchers used whole genome sequencing to track the evolution of the H9N2 chicken virus between 1994 and 2013.

The analysis also provided insight into the creation of the H9N2 virus that emerged as the predominant subtype in 2010.

"The emergence of this dominant H9N2 virus was the first step in the genesis of the H7N9 viruses because it greatly increased the likelihood of reassortment between H9N2 and other flu subtypes," co-corresponding author Jinhua Liu from China Agricultural University pointed out.

Reassortment refers to the tendency of flu viruses to swap genes.

The study appeared in the journal Proceedings of the National Academy of Sciences (PNAS).