Not all mosquitoes can transmit malaria 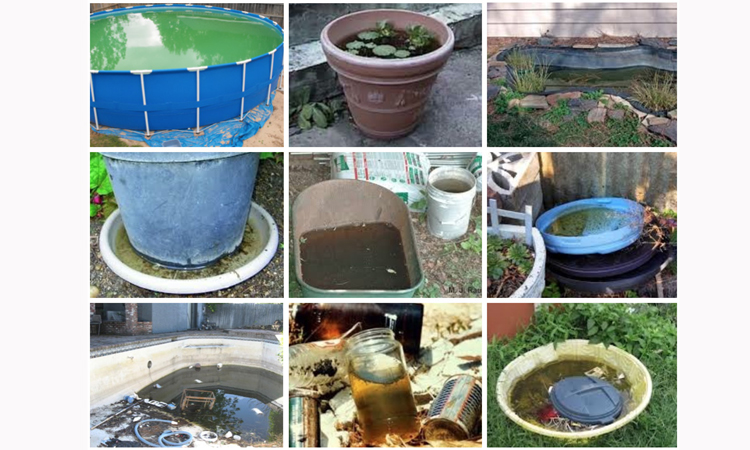 New York: A genetic study has revealed that certain species of mosquitoes have evolved to better transmit malaria than even some of their close cousins.

The study may advance understanding about the biological differences between mosquitoes that transmit malaria, and ultimately, how species might be more precisely controlled to stop transmission.

"With the availability of genome sequences from Anopheles mosquitoes of divergent lineages, we now have the opportunity to significantly improve our understanding of these important malaria vectors and develop new strategies to combat malaria and other mosquito-borne diseases," explained Zhijian Tu, professor at Virginia Polytechnic Institute and State University.

Of about 450 different species of mosquitoes in the Anopheles genus, only about 60 can transmit the Plasmodium malaria parasite that is harmful to people.

The team chose 16 mosquito species that are currently found in Africa, Asia, Europe, and Latin America, but evolved from the same ancestor approximately 100 million years ago.

Today, the 16 species have varying capabilities for transmitting malaria and adapting to new environments.

The researchers sequenced their genomes to better understand the evolutionary science behind the differences.

In a second related study, researchers found that the most dangerous species, Anopheles gambiae, is able to increase its transmission capabilities by swapping genes at the chromosome level.

A genetic process called introgression, where genes from one species flow into another, plays a role in evolution, in this case by enhancing the capacity of mosquitoes to transmit the malaria parasite, the findings suggested.

The research in the second paper was led by Matthew Hahn, professor at Indiana University.

Both the studies appeared in the journal Science.