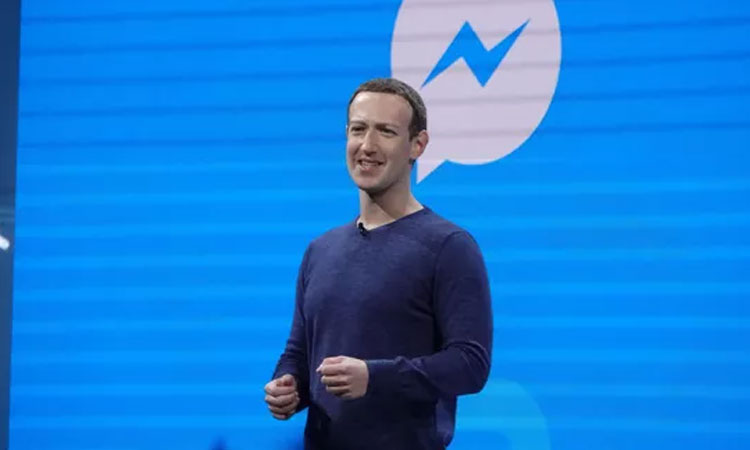 New York: CEO of social networking giant Facebook Mark Zuckerberg declared that he and his wife Prisicilla are soon going to be parents to a girl.

"We have already been so fortunate for the opportunity to touch people's lives across the globe- Cilla as a doctor and educator, and me through this community and philanthropy," he posted on his Facebook account.

During the announcement, Zuckerberg said that during a recent ultrasound, his daughter held her hand in a thumbs-up "like," mimicking the icon for the ubiquitous feature used on Facebook. "I'm already convinced she takes after me," he said.

More than 227,610 Facebook users, including company COO Sheryl Sandberg, liked the post within the first hour of its being posted, CNET reported.

"Cilla and our child are both healthy, I'm extremely excited to meet her and our dog Beast has no idea what's coming,” Zuckerberg said.

As part of Friday's post, Zuckerberg got very personal, revealing that he and his wife went through three miscarriages over the past couple of years as they tried to have a child.

"Most people do not discuss miscarriages because you worry your problems will distance you or reflect upon you -- as if yo a're defective or did something to cause this. So you struggle on your own," he said.

"When we started talking to our friends, we realized how frequently this happened -- that many people we knew had similar issues and that nearly all had healthy children after all. We hope that sharing our experience will give more people the same hope we felt and will help more people feel comfortable sharing their stories as well,” Zuckerberg wrote in the post.