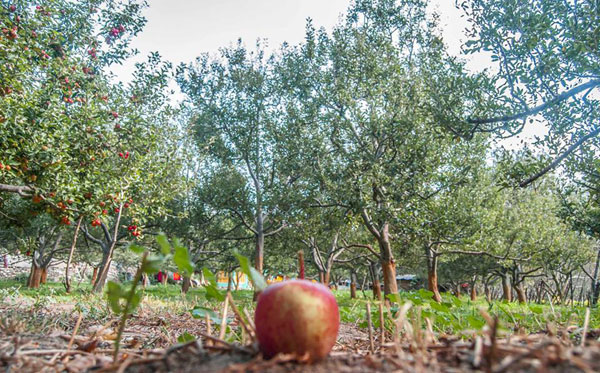 London: There perhaps isn't anything that a Google search cannot find, but all of us who have only been 'googling' for information and knowledge may soon be "appleing" for them.

The Daily Mail, in a report Monday, referred to an Apple job advertisement posted earlier this month, calling for a professional to develop "a search platform supporting hundreds of millions of users".

This has led to conjecture that the Cupertino, California-based tech giant Apple might be after Google's crown for the undisputed king of online search.

The advertisement has fuelled speculation that Apple was aiming to launch a standalone search tool across iPhones, iPads and Macs, the report said.

Back in 2010, analysts at investment banking and asset management company Piper Jaffray claimed that there was 70 percent chance of Apple launching its own mobile search engine by 2015.

In November last year, the Apple Insider reported that a web-crawling bot (a software application running automated tasks on the internet) was spotted on Apple's servers.

The rumours were bolstered that month when reports claimed that Apple was looking to ditch Google as its default search engine on its Safari browser.

Google has been the default engine on Safari for the past five years, but the deal is due to expire this year.

Although this could see Microsoft's Bing or Yahoo taking its place, Apple could also be working to develop a search engine of its own.

Both Yahoo and Microsoft have already started canvassing Apple for becoming the default search engine on iOS devices and Macs, according to The Information's Amir Efrati.

Google reportedly paid Apple $82 million in 2009, and $1 billion last year for the partnership.

Search engines make money from such partnerships by sending traffic to their servers, and profiting from advertising revenue.

However, Apple has been distancing itself from its rival for some time.

However, even if Apple does replace Google as its default engine, users are expected to be able to revert back, or select an alternative in the browser's settings.