People emotionally attached to their smartphone 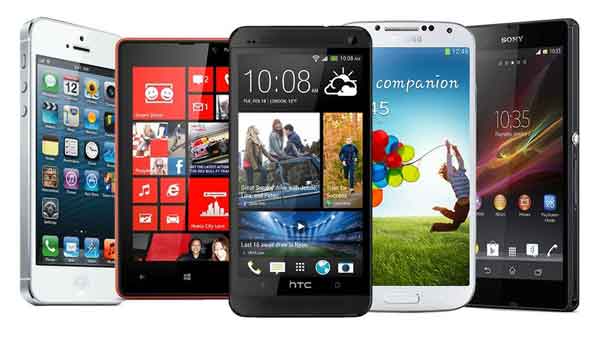 London: People are not just dependent on their smartphone they are emotionally attached to it as well, a new study suggests.

Gisli Thorsteinsson of the University of Iceland in Reykjavik and Tom Page of Loughborough University, UK, said today it is considered the norm for people to repeatedly and distractedly to check their phones, not for missed calls, but for the countless notifications that social sites, apps and other software spit out at them.

Thorsteinsson and Page wanted to know whether attachment to one’s smartphone has a serious emotional element.

Researchers used a questionnaire given to 205 smartphone users in the age range 16 to 64 years from the UK, Hong Kong, China, Canada, Australia, Peru and the US and a case study to draw a preliminary conclusion.

They found that people do indeed grow emotionally attached to their smartphone, or at least, the connectivity and the technology that the device facilitates.

Obviously, a lost or stolen phone can be replaced with the same model and a data backup restored to the replacement; the same cannot be said of a lost pet dog, for instance, researchers said.

It is the ease with which smartphone can be used, the need to keep it close, the ability to pour out one’s life into the apps and networks to which it connects and the customisation and personalisation options of a smartphone that bring emotional baggage to ownership, researchers said.

“Smartphones are creating a huge ripple in the pond of human behaviour and it is important that, as smartphones develop, we continue to study the way they affect behaviour, emotions and emotional attachments,” researchers said.

The study will appear in the International Journal of Mobile Learning and Organisation.