Soon, you might get music videos in FB feed 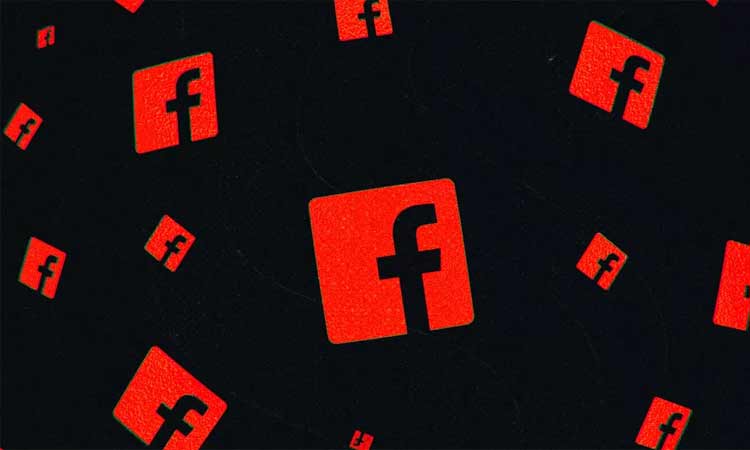 According to the media reports, Facebook is trying to set up deals with major record companies to put music videos in news feed.

Facebook has held preliminary discussions with multiple labels over the past few weeks, and is looking to start inserting videos selected by record companies in the coming months.

The move is being seen as an attempt to capture a share of the market currently dominated by YouTube.

The social network reportedly plans to share ad revenue with labels, but terms of the deal have not yet been finalised.

According to some reports, Facebook is offering the same split in ad revenue that YouTube currently does, that is, with 45 percent going to the social network, and the rest to advertisers. However, other reports suggested that it was willing to offer better deals than YouTube.