Pigs as smart as chimps! 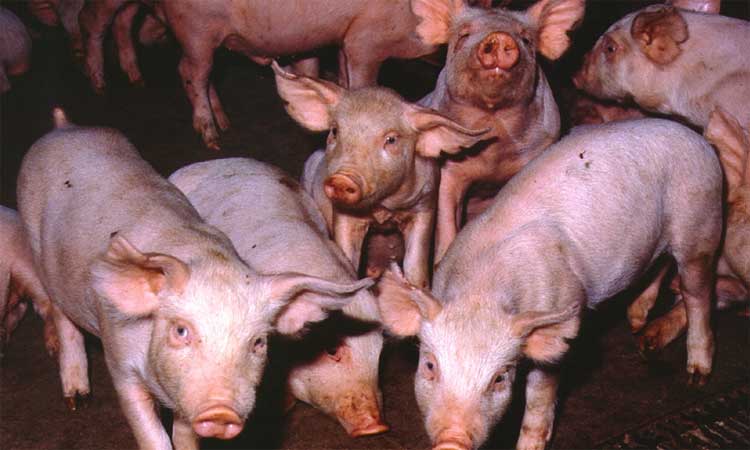 London: Scientists have found that pigs have excellent long-term memory and can solve problems just as good as chimpanzees.

"We have shown that pigs share a number of cognitive capacities with other highly intelligent species such as dogs, chimpanzees, elephants, dolphins and even humans," neuroscientist Lori Marino of Emory University in the US was quoted as saying by Daily Mail.

The researchers found that pigs are skilled at completing mazes and other tests requiring location of objects.

They can also grasp a simple symbolic language and learn complex combinations of symbols for actions and objects.

The researchers came to the conclusion after looking at several studies conducted on pigs and other animals.

Previous study also found that pigs have empathy and they are often involved in mock fighting with each other, in the same way as dogs.