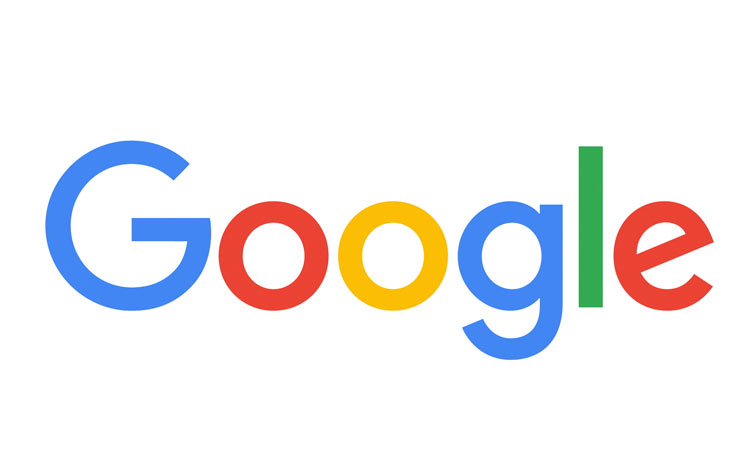 New York: If you are already in awe of Google+'s image functions, there is a bit of a good news for you. Google may soon launch a photo app with all the features of Google+ image and more.

The app, called Google Photos, will initially be launched on Android and will be followed on iOS too. It may be launched on the web too at photos.google.com, VentureBeat reported.

Just like in Google+, the app lets users search - such as for specific people and objects - back up your photos automatically, and manage your photos.

The app also supports the ability to pinch your way into photos, swipe out of them, and even drag to select multiple photos too.