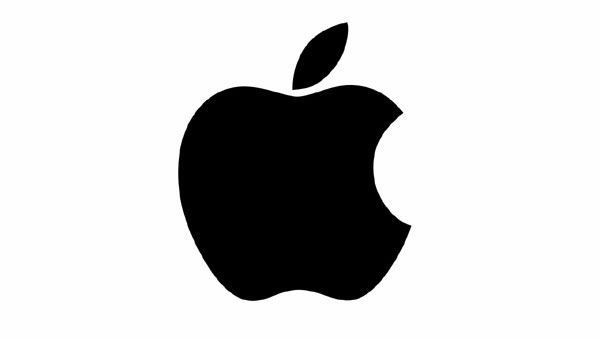 Cupertino (California): Technology major Apple on Monday said that it will start selling its new iPhones -- iPhone 6S and 6S Plus -- on October 16 in three countries including India.

"iPhone 6S and iPhone 6S Plus will be available in India, Malaysia and Turkey on Friday, October 16, and in over 130 countries by the end of the year," the company said in a statement

The launches of the two new phones will be the fastest ever introduction of its smartphones in the country. Previously, the technology giant has never introduced a phone within 30 days of its launch in India although demand for the premium smartphone has been continuously growing in the country.

Apple's chief executive Tim Cook, who discussed the company's plans in India with Prime Minister Narendra Modi -- who was on a two-day visit to the Silicon Valley -- said that Apple was looking at making iPhones in India.

Cook told the prime minister that Apple has a major connect with India and that the company's co-founder, the late Steve Jobs, went to the South Asian country for inspiration.

Apple said it will roll out its latest smartphones to more than 40 countries beginning October 9.