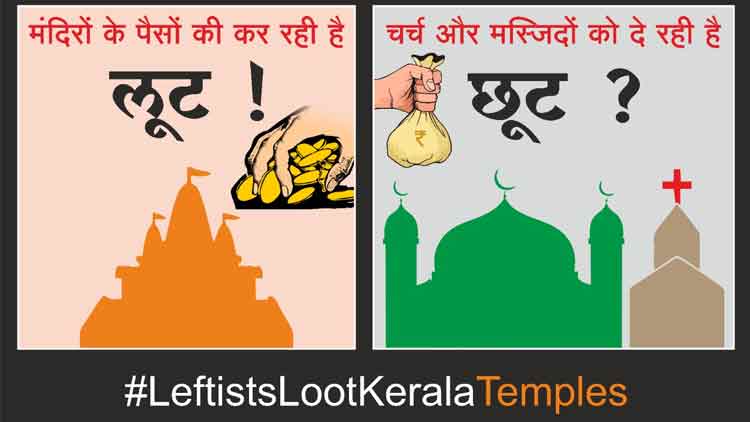 The Wall Street Journal on Saturday cited an announcement by Twitter relating to its user-numbers for a country outside the US, and saying it had 35 million monthly active users in the world's third-largest economy as of the end of last year.

Facebook, on the other hand, had 25 million monthly active users in Japan as of the end of 2015, a company spokesperson said.

Twitter provided the number of its users in Japan after the company's quarterly earnings fuelled investors’ concerns that the micro-blogging site's user growth has stalled.

Twitter last week said 320 million users signed into the platform at least once a month in the fourth quarter, the same as in the previous three months.

Facebook, by comparison, had 1.59 billion monthly active users as of the end of last year, up 3 percent from the previous three months.

In Japan, “we’ve seen more than a five-fold growth in usage in a really short time,” said Shailesh Rao, Twitter’s vice president of Asia-Pacific, Latin America and emerging markets. He said the firm had fewer than 7 million users in Japan in 2011.

Rao said people have been joining the platform consistently after widespread adoption of the service as a means to receive news after a powerful earthquake and tsunami hit the country five years ago.

However, user growth has slowed globally since Twitter went public in 2013.

Rao declined to say whether Japan is the only country in the world where Twitter has more users than Facebook.