BlackBerry disappointed as WhatsApp, Facebook to shun its platform 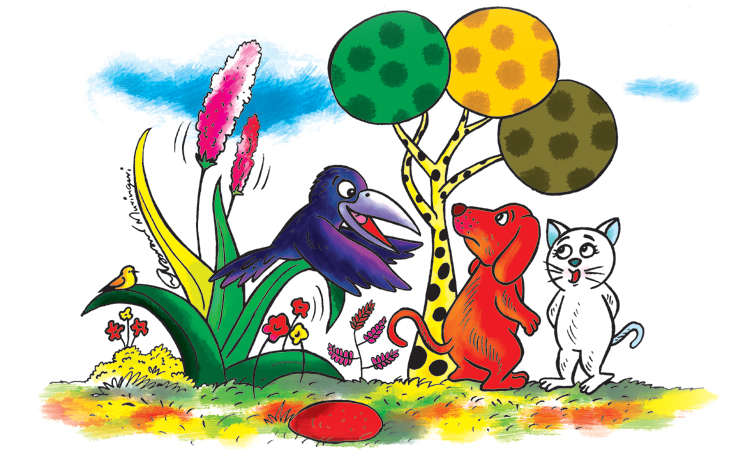 New York: It is not just WhatsApp that decided to end support for BlackBerry OS 10 services by the end of 2016, Facebook too is leaving the BlackBerry platform after announcing to discontinue support of its application programming interfaces (APIs) for BlackBerry. The Canada-based firm is disappointed.

In a blog post, Lou Gazzola, senior manager in charge of BlackBerry's App Ecosystem and Developer Outreach team, said they are disappointed as they know so many users love these apps (Facebook and WhatsApp).

“We fought back to work with WhatsApp and Facebook to change their minds, but at this time, their decision stands (but let them know how you feel on social media, using the hashtag #IloveBB10Apps),” Gazzola posted.

Facebook's decision comes as BlackBerry begins to look beyond its own operating system.

Last year, it introduced its own Android-based phone called the Priv. Priced at Rs.62,990 with a sleek design and touch-sensitive keys that allows users to swipe, scroll and set up shortcuts, Priv comes pre-loaded with BlackBerry's DTEK for Android that allows user to improve privacy level and monitor access to the phone.

“We look forward to new apps and new customers on BlackBerry 10 and thank our developer community for their continued strong support,” he added.

According to Facebook, 99.5 percent of smartphone sales today are covered by mobile phone operating systems from Apple, Google and Microsoft.

Other phones to be hit by the WhatsApp decision include Nokia S40 and the Nokia Symbian S60 as well as the older Android 2.2 and Windows Phone 7.1 operating systems, The Verge reported.

“While these mobile devices have been an important part of our story, they don't offer the kind of capabilities we need to expand our app's features in the future,” the company wrote in a blog post.

"This was a tough decision for us to make, but the right one in order to give people better ways to keep in touch with friends, family, and loved ones using WhatsApp," it added.

The company recommended "upgrading to a newer Android, iPhone, or Windows Phone before the end of 2016 to continue using WhatsApp".