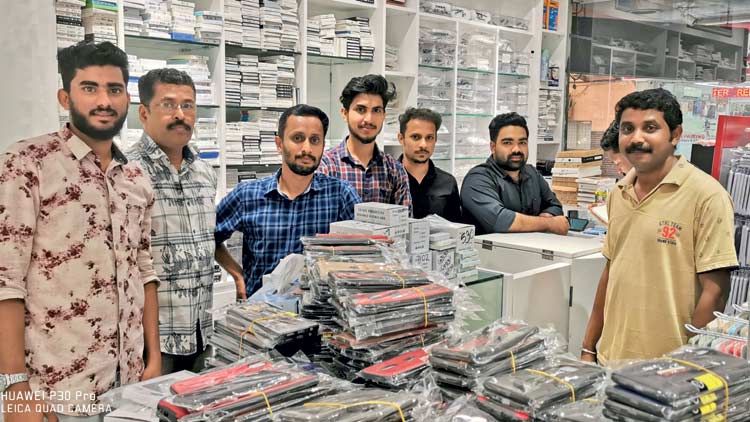 New Delhi: There will be 1,380 million mobile-connected devices in India by 2021 and 60 per cent of mobile connections will be 'smart' by that time, global networking giant Cisco forecast in a new report.

According to the 11th annual Cisco Visual Networking Index (VNI), mobile data traffic in India will grow seven-fold by 2021 and mobile video traffic will show an increase by over 11-fold.

It revealed that 59.6 million net new devices and connections were added in India to the mobile network in 2016.

"Much of this growth will be fuelled by massive consumer adoption of smartphones, IoT, smart devices and use of machine-to-machine connections with an estimated 1,380 million mobile-connected devices by 2021," said Sanjay Kaul, Managing Director (Service Provider Business) Cisco India and Saarc.

Globally, more people will be using mobile phones than bank accounts, running water or even landlines by 2021.

The report claimed that by 2021, 5.5 billion people will be using mobile phones around the globe.

Cisco predicted that strong growth in mobile users, smartphones and Internet of Things (IoT) connections as well as network speed improvements and mobile video consumption will increase mobile data traffic seven-fold over the next five years.

It is also anticipated that large-scale deployments of 5G infrastructures will begin by 2020.

"With the proliferation of IoT, live mobile video, augmented and virtual reality applications, 5G technology will have significant relevance not just for mobility but rather for networking as a whole," said Doug Webster, Vice President of Service Provider Marketing at Cisco.