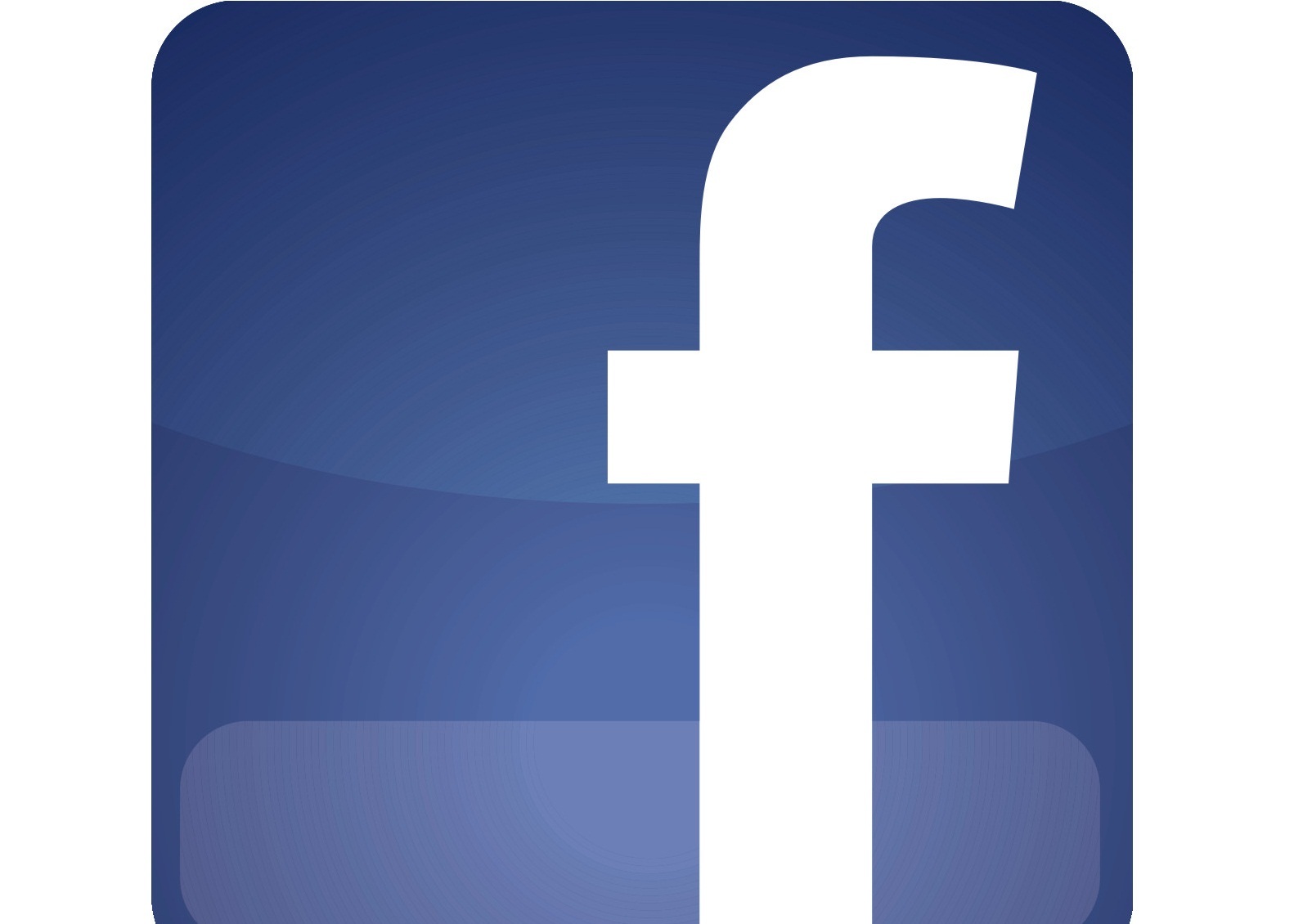 London: Facebook stopped working for many users across the globe on Friday as its app stopped showing updates on Timeline and News Feed did not refresh, the media reported.

However, shortly after the snag, Facebook fixed the issue.

"We are back to 100 per cent for everyone, and we are sorry for any inconvenience," she added.

As soon as the snag hit the social networking site, thousands of users across the world took to Twitter to complaint against the outage.

Users were able to log in but recent updates on the News Feed and Timeline were not updated. Facebook app faced a similar error.

"Facebook appears to be down! I can see my cover pic and top header but nothing else. Others reporting the same," the report quoted a user as tweeting.