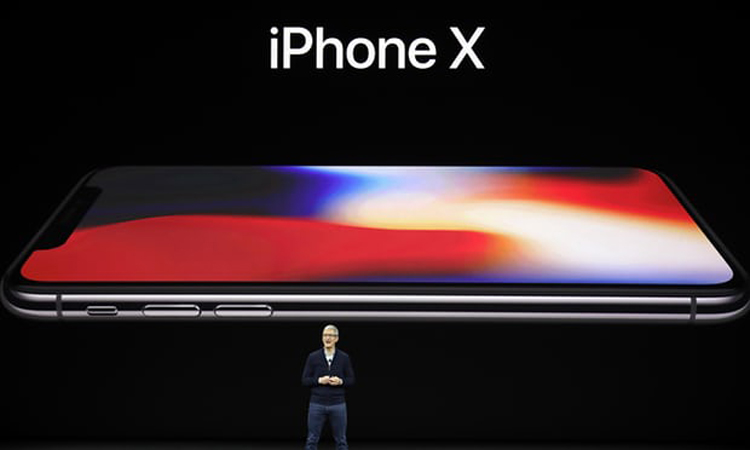 San Francisco: After a hacker or group of hackers threatened to remotely wipe data from millions of iPhones including photos, videos and messages, Apple has denied any such breach into iPhones.

The hackers, who call themselves 'Turkish Crime Family', asked for $75,000 in Bitcoin or Ethereum (a form of crypto-currency) or $100,000 worth of iTunes gift cards in exchange for deleting a large cache of iCloud and other Apple email accounts, Vice blog Motherboard reported.

Reacting to the threat, Apple told Fortune on Wednesday: "There have not been any breaches in any of Apple's systems including iCloud and Apple ID. The alleged list of email addresses and passwords appears to have been obtained from previously compromised third-party services."

The hackers claim to have access to nearly 559 million Apple email and iCloud accounts.

The hackers provided screenshots of alleged emails between the group and members of Apple's security team and threatened to reset iCloud accounts and remotely wipe victim's Apple devices on April 7 unless Apple pay them.

The Apple spokesperson, however, said that Apple is "actively monitoring to prevent unauthorised access to user accounts and are working with law enforcement to identify the criminals involved."

According to reports, several email accounts and passwords may belong to an earlier breach at the professional networking site LinkedIn in 2012.

However, Apple customers who secure their iCloud accounts with the same passwords they use with other online accounts must go for new, strong passwords, the report added.