London buses to be powered by coffee 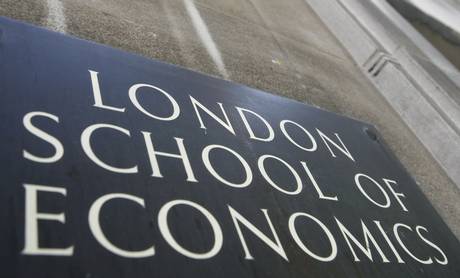 London: Waste coffee grounds will be used to help power some of London's buses from Monday, according to transport authorities.

A biofuel created by blending oil extracted from coffee waste with diesel is to be added to the public transport fuel supply, reports the BBC.

London-based technology firm bio-bean Ltd has said it has produced enough coffee oil to power one bus for a year. Transport for London (TfL) has increasingly turned to using biofuels to reduce transport emissions.

Londoners create 200,000 tonnes of coffee waste a year, according to bio-bean. The company takes the used grounds from coffee shops and instant coffee factories, and extracts oil from it in its factory which is then processed into a blended B20 biofuel.

"It's a great example of what can be done when we start to reimagine waste as an untapped resource," bio-bean founder Arthur Kay said.