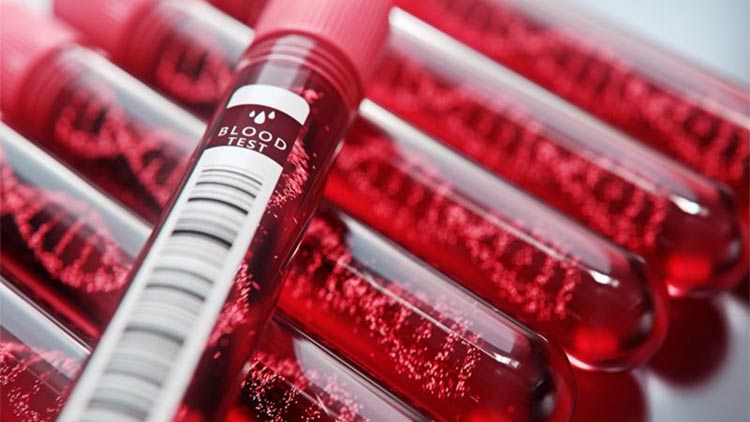 Sydney: Australian scientists in collaboration with researchers from Japan on Thursday announced the world's first accurate blood test for Alzheimer's disease which can detect the illness up to 20 years before any symptoms occur.

The test, which spots the illnes at an accuracy of over 90 per cent, identifies the build-up of a protein called amyloid-beta, which is an early indicator of the disease, Xinhua news agency reported.

Up until now, the only way to determine if a patient had Alzheimer's was by highly invasive and expensive methods, including brain scans and lumbar punctures.

But the breakthrough by the University of Melbourne's Florey Institute of Neuroscience and Mental Health will mean diagnosing the disease will become far easier.

"In the first instance, it will be an invaluable tool in increasing the speed of screening potential patients for new drug trials," said Colin Masters, Professor at Florey Institute of Neuroscience and Mental Health.

"New drugs are urgently required, and the only way to do that is to speed up whole process," he added.

At the moment due to the long time spans involved in pharmaceutical studies, companies require extremely accurate predictions of who is most at risk before going ahead with trials.

This means rigorous patient selection is essential, and with the new test the process should improve exponentially.

Worldwide, Alzheimer's costs $818 billion per year, with 20-40 of the population over 70 considered to be "at risk" of developing the disease at some future point.