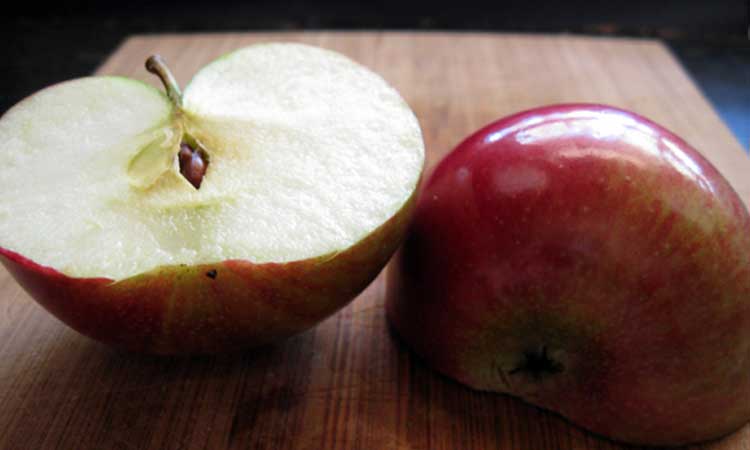 San Francisco: Apple and Google have been forced to reroute their shuttles ferrying employee after the vehicles were attacked with either pellet guns or rocks several times on the way to office.

According to a report in Slate Magazine on Friday, six buses operated by these tech companies to shuttle employees to their offices have been attacked on the highway over the past week.

"The California Highway Patrol reports that four Apple and one Google bus had their windows shattered by unidentified projectiles; the patrol suggests that they could have been rocks or bullets from a pellet gun," the report added.

Another Apple bus had its window damaged. Apple has filed a police report with a description of a suspect.

The rerouting has prolonged the commute timings for employees by 30 to 45 minutes.

Facebook, however, told TechCrunch that its employee buses have not faced such problems.

The shuttles are not marked with the logos of the companies that chartered them.

However, the vehicles have identifiable colours -- white for Google, silver for Apple and blue for Facebook.

According to Fortune, people started attacking Google buses some four years ago, as a way of protesting the tech-company-driven gentrification taking place around San Francisco.

"The protests that took place in 2013 and 2014 were prompted by gentrification in the Bay Area, due to the high salaries of tech company employees, and also by anger over surveillance and automation," it added.