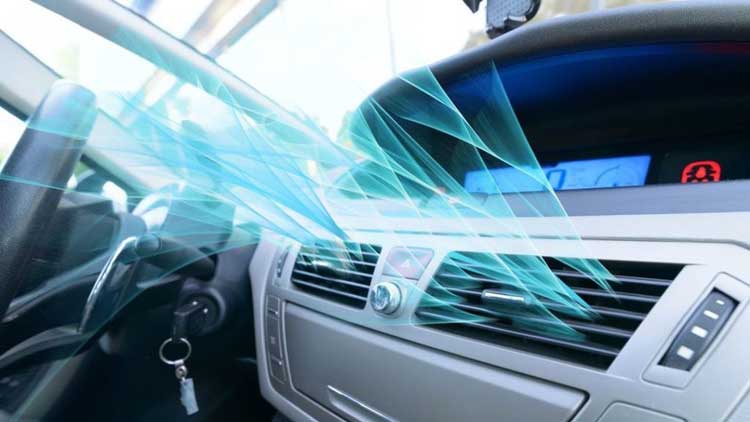 Washington: The increased use of air conditioning in buildings could add to the problems of a warming world by further degrading air quality and compounding the toll of air pollution on human health, a study warns.

Researchers from the University of Wisconsin-Madison forecast as many as a thousand additional deaths annually in the Eastern US alone due to elevated levels of air pollution driven by the increased use of fossil fuels to cool the buildings where humans live and work.

"What we found is that air pollution will get worse. There are consequences for adapting to future climate change," said David Abel, lead author of the study published in the journal PLOS Medicine.

The analysis combines projections from five different models to forecast increased summer energy use in a warmer world and how that would affect power consumption from fossil fuels, air quality and, consequently, human health just a few decades into the future.

In hot summer weather, and as heat waves are projected to increase in frequency and intensity with climate change, there is no question that air conditioning does and will save lives, said Jonathan Patz, a professor at the University of Wisconsin-Madison.

However, he cautions that if the increased use of air conditioning due to climate change depends on power derived from fossil fuels, there will be an air quality and human health tradeoff.

The study adds to our understanding of the effects of adapting to climate change by simulating the scope of fossil fuel use to cool buildings under future climate change scenarios, said Tracey Holloway, a professor at UW-Madison.

"Air quality is a big issue for public health," she said, noting that increases in ground-level ozone and fine particulate matter in the air -byproducts of burning fossil fuels and known hazards to human health -will be one result of adding to fossil-fuel power consumption.