With no fuel and no cash, Sri Lanka declares week-long holiday for... 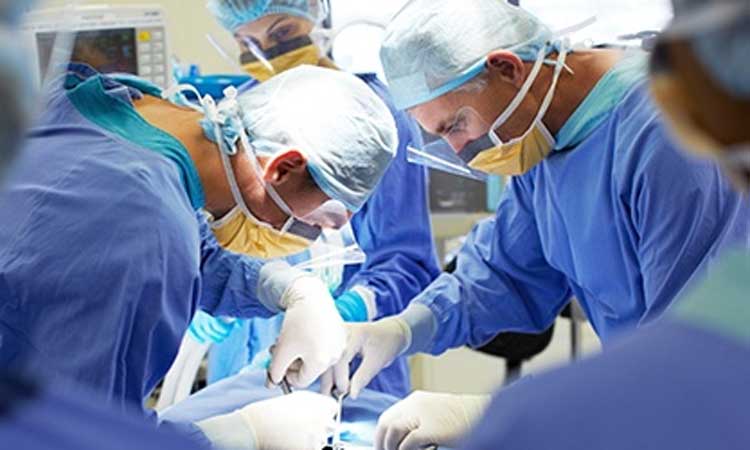 New York: A majority of older patients who underwent heart valve surgery were found to be at risk of cognitive problems up to six months after surgery, researchers say.

Researchers, from the University of Rochester in the US, examined whether surgeries on two types of heart valves -- the mitral or the aortic -- were associated with better or worse outcomes.

The findings, published in the Journal of American Geriatrics Society, showed that people having aortic valve surgery are at greater risk of early cognitive decline within the first month after surgery than people having mitral valve surgery.

However, cognitive health in both groups appears largely to return to what it was before surgery within the six months after surgery.

These findings highlight the cognitive vulnerability of this population, especially older adults with aortic stenosis -- the heart valve that controls blood flow from your heart to the rest of your body, the researchers said.

For the study, the team included hundreds of participants who had been tested before and after surgery to determine their ability to remember, think, and make decisions.

Within the first month after valve surgery, people experienced some cognitive decline compared to before the surgery, the researchers found.