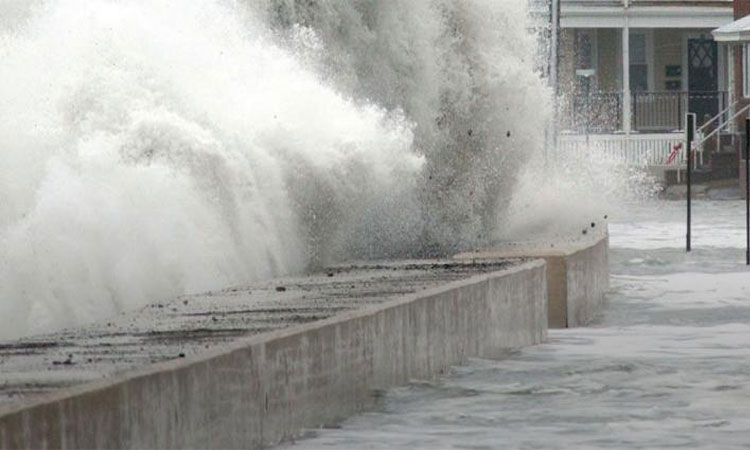 New York: Owing to continuous emissions of greenhouse gases, increased global average sea-level is likely to rise by nearly 8 feet by the year 2100 and 50 feet by 2300, as per a new study.

In addition, with 11 per cent of the world's population living in areas less than 33 feet above sea level, rising seas pose a major risk to coastal populations, economies, infrastructure and ecosystems around the world, the study found.

"There is much that is known about past and future sea-level change, and much that is uncertain. But uncertainty is not a reason to ignore the challenge," said study co-author Robert E. Kopp, Professor from the varsity.

"Carefully characterising what is known and what is uncertain is crucial to managing the risks sea-level rise poses to coasts around the world," Kopp said.

Importantly, sea-level rise varies over location and time, and scientists have developed a range of methods to reconstruct past changes and project future ones.

In addition, from 2000 to 2050, global average sea-level will most likely rise about 6 to 10 inches, but is extremely unlikely to rise by more than 18 inches.

As per the study, published in the journal Annual Review of Environment and Resources, a large portion of sea-level rise in the 20th century, including most of the global rise since 1975, is attributed to human-caused global warming.

Since the beginning of the century, global average sea-level has risen by about 0.2 feet, the researchers said.

The team discussed approaches for using scientific sea-level projections and how accurate projections can lead to new sea-level research questions.