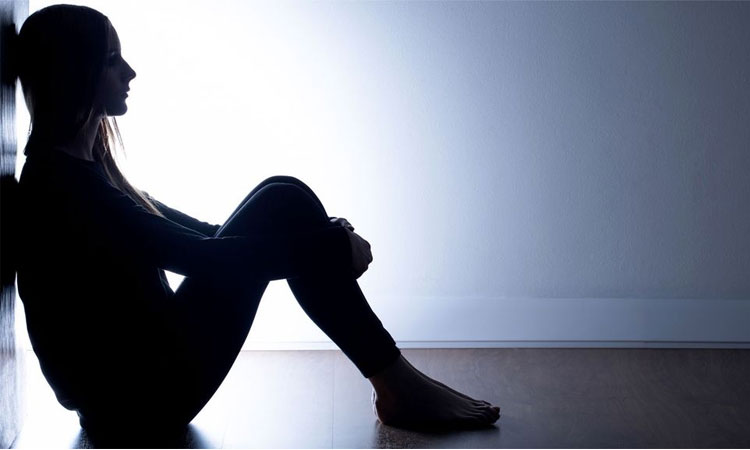 London: People with autism spectrum disorders (ASD) -- especially without intellectual disability -- may have a greater risk of depression in their young adulthood, a new study, led by an Indian-origin researcher, suggests.

ASD are developmental conditions with difficulties in reciprocal social interaction and restricted and repetitive behaviours and interests.

According to the researchers, including Dheeraj Rai from the University of Bristol in UK, mental health problems, including depression, are considered common in people with ASD.

For the study, the research team involved 223,842 individuals from Sweden to examine whether people with ASD are more likely to be diagnosed as having depression in adulthood than the general population and their non-autistic siblings.

The research team also investigated whether these risks differ by the presence or absence of intellectual disability.

The findings, published in the journal JAMA Network Open, showed that 4,073 were diagnosed with ASD and 219,769 were not.