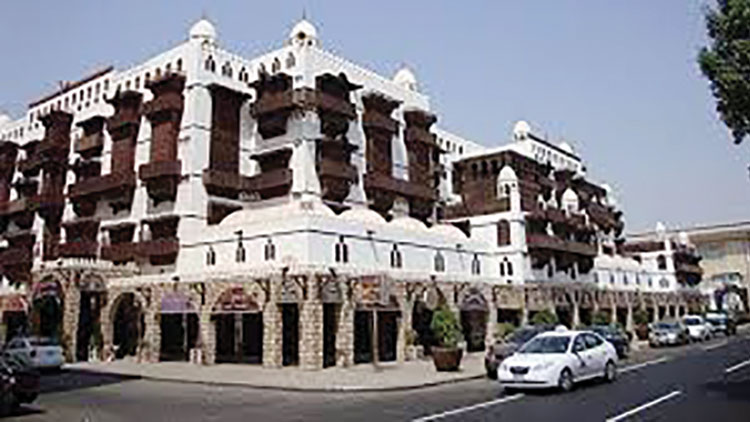 Los Angeles: Designed to last just 90 days and travel 1,000 metres on Martian landscape, NASA's Opportunity rover outlived its mission lifetime by more than 14 years to become the longest lasting robot sent from Earth and the first wheeled vehicle off Earth to log a drive distance of over 45 kms.

Before its mission came to an end on Wednesday, the solar-powered and golf cart-sized rover that landed on Mars in January 2004 spent 15 years exploring details about Martian landscapes and confirmed that the Red planet once had abundant surface water and its conditions may have been habitable for some period of time in Martian history.

The rover discovered the first meteorite on Mars, sitting near its own heat shield and was the first to identify and characterise sedimentary rocks on a planet other than Earth.

"For more than a decade, Opportunity has been an icon in the field of planetary exploration, teaching us about Mars' ancient past as a wet, potentially habitable planet, and revealing uncharted Martian landscapes," Thomas Zurbuchen, Associate Administrator for NASA's Science Mission Directorate, said in a statement.

The Opportunity rover was launched alongside Spirit as part of NASA's Mars Exploration mission. While Spirit landed at Gusev Crater on January 4, 2004, Opportunity landed on the opposite side of Mars at Meridiani Planum on January 24, 2004. Spirit logged about eight kms before its mission came to an end nine years ago.

NASA's Opportunity rover also found round, bluish stones that contained the minerals hematite and jarosite, which only form when rocks are exposed to acidic water.

The rover also exposed the surfaces of 52 rocks to reveal fresh mineral surfaces for analysis.

It returned more than 217,000 images, including fifteen 360-degree colour panoramas.

The fifteen years that Opportunity spent on the Red Planet had been full of challenges that required its engineers to be resourceful.

For instance, the rover's right-front wheel sometimes drew more current than the other wheels, so engineers often drove the rover backward to extend the right front wheel's life.

Since the terrain was treacherous, its wheels slipped on the loose slopes when it first attempted to drive out of Eagle Crater.

Again on April 26, 2005, Opportunity's wheels dug into a soft, wind-sculpted sand ripple and got stuck for several nail-biting weeks at "Purgatory Dune."

The rover also encountered two mission-threatening dust storms that blocked sunlight from reaching its solar panels. It survived a dust storm in 2007 by minimising activities and maintaining enough power in its batteries to recover when the skies cleared.

Unfortunately, the 2018 dust storm that it encountered blotted out even more sunlight and kept the skies above Opportunity dark about a month longer.

The rover last communicated with Earth on June 10, 2018. It has not been heard from for eight months since then.

NASA, which is planning to send humans to the Red Planet sometime in the future, will send the next Mars rover in 2020 to continue seeking the signs of life on Mars.