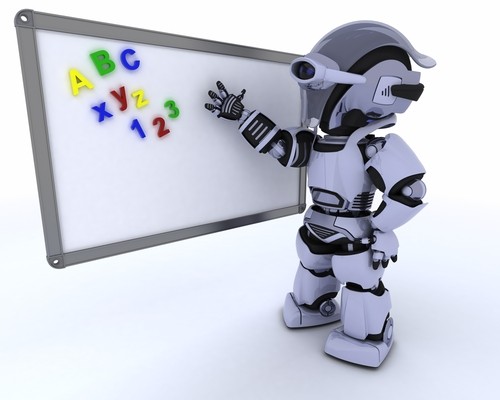 Karachi: A "successful" robotic surgical procedure was carried out for the first time in Pakistan on a female patient at a hospital in Karachi, the media reported on Sunday.

The procedure was performed through robotic surgery in which the uterus of the 55-year-old patient was removed.

She will be discharged after 24 hours, according to hospital sources.

Robotic surgeons' team from the King's College London and St Thomas Hospitals London carried out the procedure along with a team of support staff.

They said this would open new vistas of robotic surgery in the country.