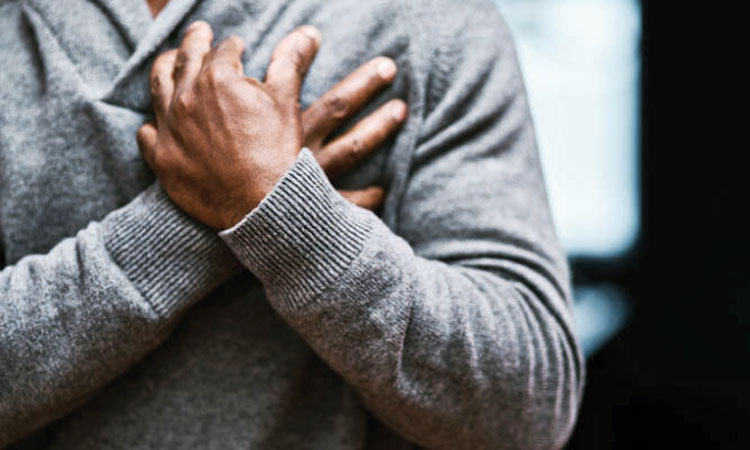 Toronto:  People who have experienced a heart attack, stroke or cardiac arrest are significantly less likely to be working or have lower incomes on average than healthy people, finds a new study.

Cardiovascular disease and stroke are the most common causes of death worldwide where one-third of heart attacks, 25 per cent of strokes and 40 per cent of cardiac arrests occur in people of working age -- under 65.

The reduced ability to work and earn income in survivors of acute health events could be due to lasting reductions in functional status and quality of life.

The findings showed that acute myocardial infarction (MI), cardiac arrest and stroke all resulted in substantial loss in employment and earnings that persisted for at least three years after the events.

The loss in earnings was substantial, with reductions ranging from eight per cent to 31 per cent.

In addition, even if people were able to work, their incomes in the third year after the event were five to 20 per cent less than before.

These outcomes have consequences for patients, families, employers and governments, showed the results, published in the Canadian Medical Association Journal.

"Unemployment and lost earning owing to common health events have broad societal relevance, with consequences for patients, families and governments, such as bankruptcy, worsening health and lost productivity," said Allan Garland, Professor at the University of Manitoba in Canada.

For the study, the team evaluated the effect of these conditions on the labour market and compared the outcomes of 19,129 participants aged 40 to 61 years who were working before their event with controls who had not experienced a stroke or cardiac event.

The study will help in developing interventions and policies to support people to return to work, although more research is needed, the team said.