90 per cent of shark species disappeared 19 million years ago: Study 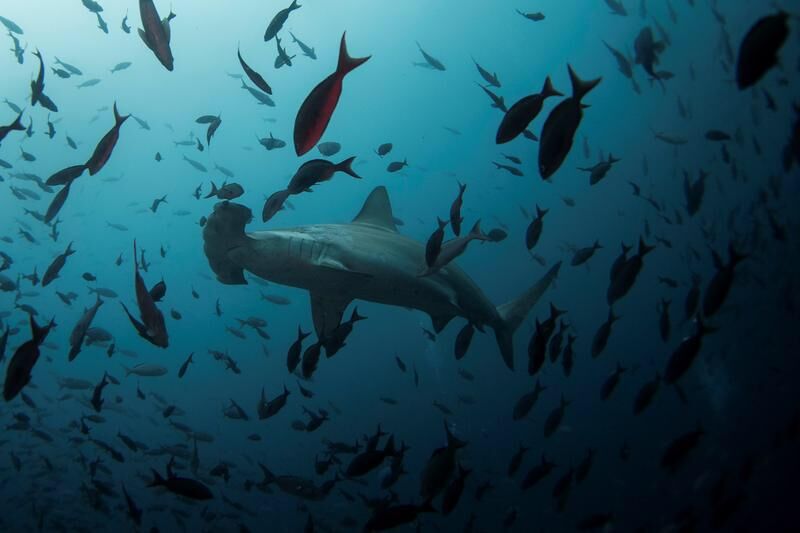 A recent study has unveiled that about 90% of sharks living in the open sea may have gone extinct nearly 19 million years ago. Researchers went awry upon the accidental discovery as the large-scale shark death came during the time when there were more than ten times the current shark population in the world's oceans.

The discovery was made when researchers looked at the number of shark scales within sediment cores collected from the seafloor while trying to learn more about the abundance of fish and sharks over the past 80 million years.

"We stumbled into this thing completely by accident because what we saw was everything was pretty stable until about 20 million years ago when sharks dropped off in abundance by over 90 per cent," Elizabeth Sibert, lead author of the study, told CNN. "We found that sharks were doing incredibly well in the open ocean until this one moment in time when they virtually disappeared. We had no idea because no one had ever looked."

According to the study published in early June, the research team pinpointed the extinction event that scraped off three-quarters of all life may have also taken the majority of the shark population.

Since sharks are closely related to the environment in which they live, experts believe that an intense environmental change is likely responsible for mass shark die-off. However, there is no scientifically known climate disaster or ecosystem disruption during the noted time.

"The Earth's system was able to correct it, but these big predators, these sharks that were living in the open ocean, must have been very susceptible to this rapid environmental change. But this is still just a hypothesis," Sibert said.

Open ocean sharks were decimated while coastal sharks survived the extinction, according to Science Alert. The study noted that the modern shark forms are the versions that evolved within 2 to 5 million years after the extinction, but they represent only a minor portion of what sharks once were.

The study was published in the journal Science last week.