A third of ice shelves of Antarctica at risk of collapse: Study 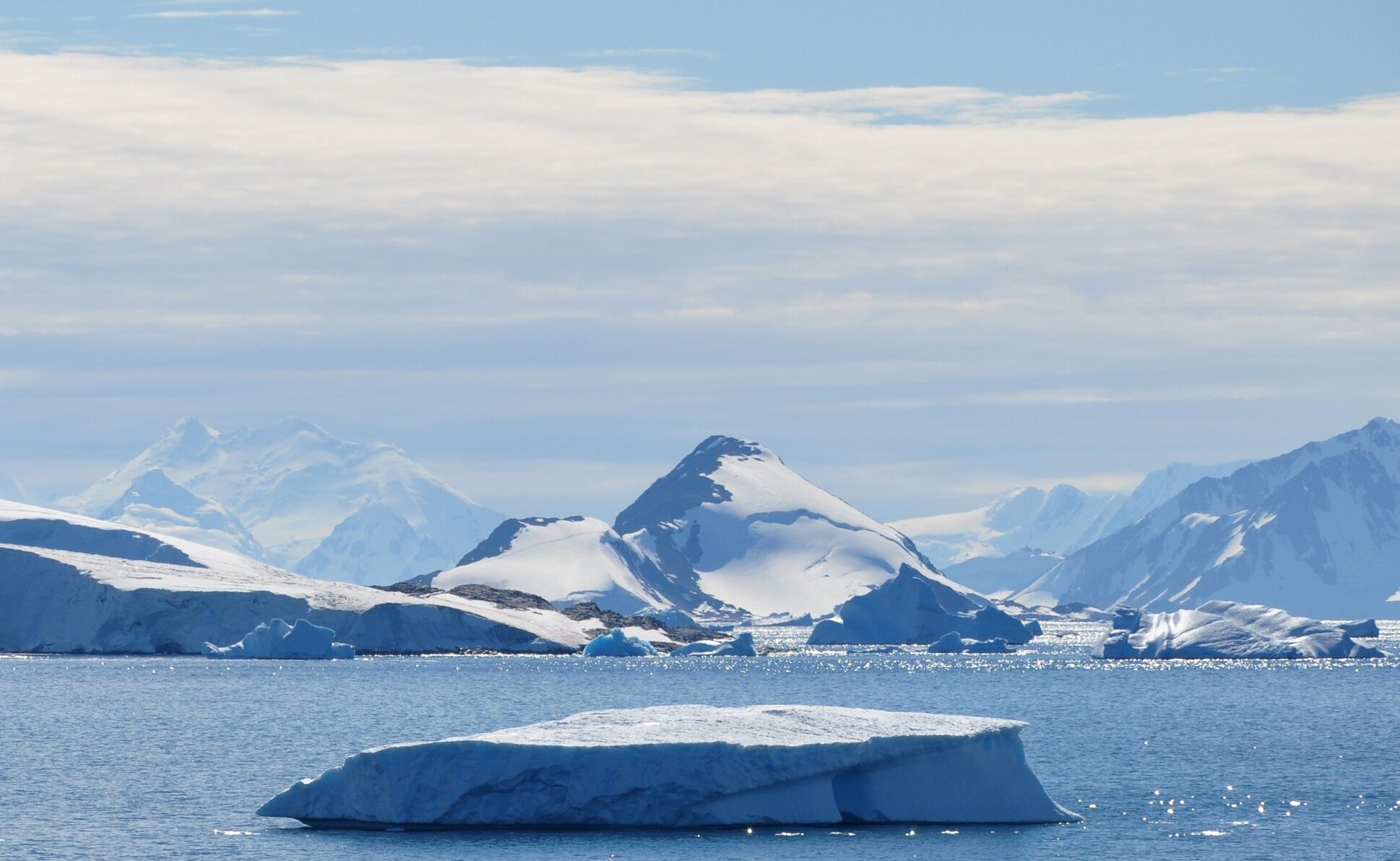 London: More than a third of Antarctic ice shelves are at risk of collapse, culminating in the rise of global sea levels, inferred a study lead by a researcher at the University of Reading in England. The study found that if the global temperature reaches 4 degrees above pre-industrial levels, around half a million square kilometres of ice will slump into the sea. This area amounts to 34 per cent of all Antarctic ice shelves, which includes 67 per cent of the ice shelf area on the Antarctic Peninsula, says the report published in the Geophysical Research Letters journal.

"If temperatures continue to rise at current rates, we may lose more Antarctic ice shelves in the coming decades," said Ella Gilbert, a research scientist at the varsity's Department of Meteorology.

Ice shelves, namely Larsen C, Shackleton, Pine Island and Wilkins, were identified at most risk under 4-degree celsius due to their geography. A significant runoff has been predicted in those areas. The study proposes that limiting the global temperature rise to 2-degree celsius as mandated by the United Nations under the Paris Climate agreement could reduce the risk to half, avoiding sea level rise.

"Limiting warming will not just be good for Antarctica -- preserving ice shelves means less global sea-level rise, and that's good for us all," Ella Gilbert says. According to her, the accumulation of melted ice on the ice shelves' surface fractures it, and it will collapse. This happens under a temperature of 1.5 degree Celsius while 2 to 4-degree Celsius of global warming scenario is possible this century.

"Ice shelves are important buffers preventing glaciers on land from flowing freely into the ocean and contributing to sea-level rise. When they collapse, it's like a giant cork being removed from a bottle, allowing unimaginable amounts of water from glaciers to pour into the sea," Gilbert said.