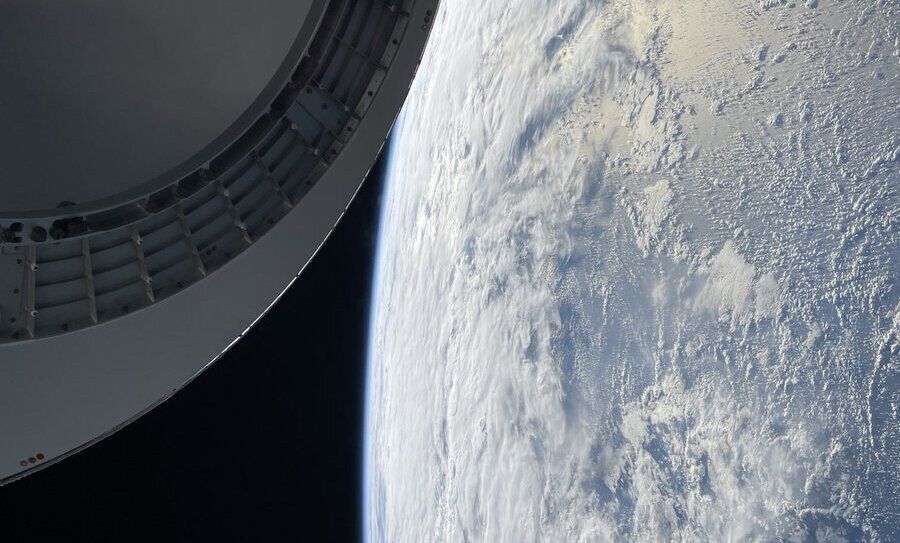 Mission commander of SpaceX's Inspiration4, Jared Isaacman, has shared an amazing image of Earth shot on iPhone. Jared recently spent three days in orbit during the company's first civilian mission. Isaacman shared the picture, which was captured on an iPhone 12.

"Amazing that an iPhone can take a shot like this. I really love the nose cone in the picture," Isaacman said in a tweet while sharing the photo.

Amazing that an iPhone can take a shot like this. I really love the nosecone in the picture. pic.twitter.com/sz1UVx3pUE

Earlier, on September 26, Isaacman shared a video while orbiting over Brazil and said that he felt privileged "to see our planet" from that perspective. "We need to take far better care of our home planet and also reach for the stars," he added.

A video over Brazil from first day on orbit. Shot w/iPhone but hopefully we can get some of ⁦@inspiration4x⁩ Nikon shots out soon. Such a privilege to see our 🌎 from this perspective. We need to take far better care of our home planet and also reaching for the stars. pic.twitter.com/mAQw6eK8Ui

With another video, Isaacman jokingly wrote, "This is a xenomorph and he's friendly, he hasn't attacked us yet."

Cool video from 🐉 cupola w/ xenomorph. In hindsight, it wasn't worth the trouble of repacking the alien and probably took away from the video… but the view is pretty incredible and my kids will like the 👽
Shot from: iPhone. pic.twitter.com/OB0KTIlv0y

In September, Elon Musk's SpaceX launched the Inspiration4 mission to a height of 357 miles (574 kilometres), higher than the International Space Station.

Hayley Arceneaux, a physician assistant, Christopher Sembroski, an aerospace data engineer and Air Force veteran, and Dr Sian Proctor, a geoscientist, were among the crew members on the first civilian mission by SpaceX.