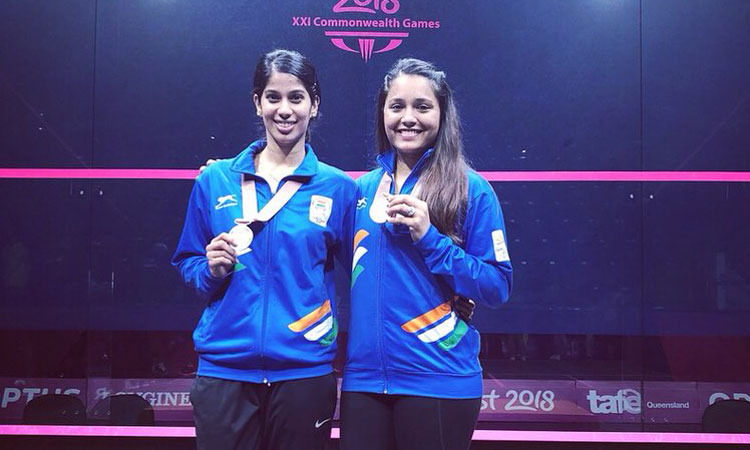 Incheon: Indian squash star Dipika Pallikal said here that it is tough to fight for a medal, especially when you are facing a compatriot in the quarter-finals of the Asian Games.

The World No.12 Sunday became the first Indian woman squash player to win an individual medal in the history of the sport at the Asiad when she defeated friend and doubles partner Joshna Chinappa 3-2 (7-11, 11-9, 11-8, 15-17, 11-9) to clinch a place in the women's singles semi-final, assuring India of at least a bronze.

"It's a hard thing to fight for a medal. It was a bit hard, but you know when you get on the court, a match is match," said Dipika.

"When you are on the court and it being such a big match, and me being up and down. A lot of people don't know but there were a lot of things for me to deal in the fight here at Asian Games. In the last minute, I wasn't sure if I was going to play."

In the semi-final, Dipika has the tough task of playing the top seed and current World No.1 Nicol David of Malaysia.

"Nicol has been No.1 for the longest time, but tomorrow is another day. For me, the irony that motivated me was, I have nothing to lose today," added Dipika, who turned 23 Sunday.