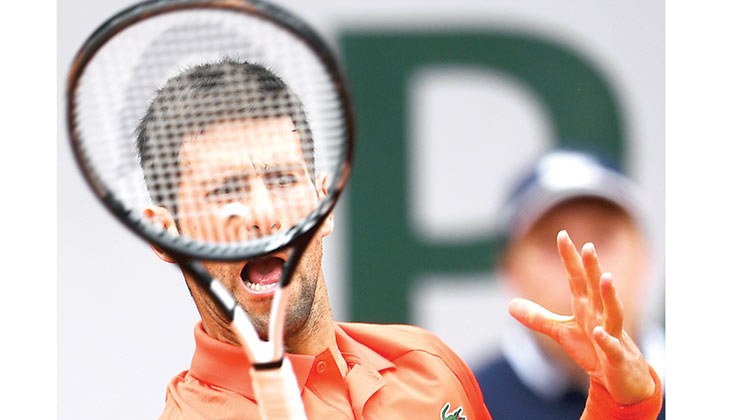 New York: Novak Djokovic clinched his third Grand Slam title of 2015 and 10th career major with a 6-4, 5-7, 6-4, 6-4 triumph over sentimental favorite Roger Federer in the US Open final on Sunday.

Shrugging off a three-hour rain delay and the overwhelming hostility of the Arthur Ashe Stadium crowd, the 28-year-old world number one captured his second title in New York to add to his 2011 triumph.

The defeat shattered 34-year-old Federer's bid to become the oldest US Open champion in 45 years and left him marooned on 17 Grand Slam titles, the last of which came at Wimbledon in 2012.