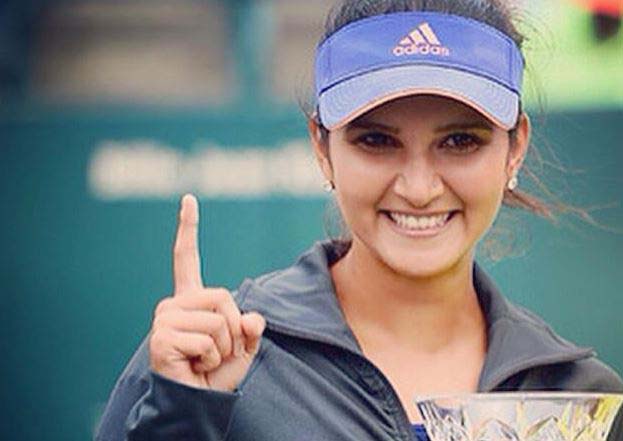 The 29-year-old will move alone to the top of the rankings, after her and Swiss Hingis ended their highly successful partnership last month as joint number ones.

Hingis came to Cincinnati off the back of winning Olympics silver for Switzerland with Timea Bacsinszky in Rio de Janeiro.

In the final on Sunday, Hingis and American Vandeweghe saw a 5-1 lead in the opening set evaporate, before Mirza and the Czech Republic's Strycova hung in during the second to close out a straight-sets victory.

"The biggest quality we both have that we discovered together, is that we both fight no matter what the score is," Mirza said.

"During the whole week when we were down we were just fighting. That's how we felt today."

Though Hingis and Mirza are no longer permanently together, they will still play in October's year-end WTA Tour Championships in Singapore.

Mirza said that battling for the doubles top spot against her former partner made for a strange situation.

"I'm not going to lie, it's a very difficult situation.

It's not a easy because we are still good friends. The first we tournament we split and we come and we have to play each other.

"But there is no better match to play than the final, so it was difficult for both of us.