Cincinnati Masters: Federer beats Gojowczyk, qualifies for round of 16 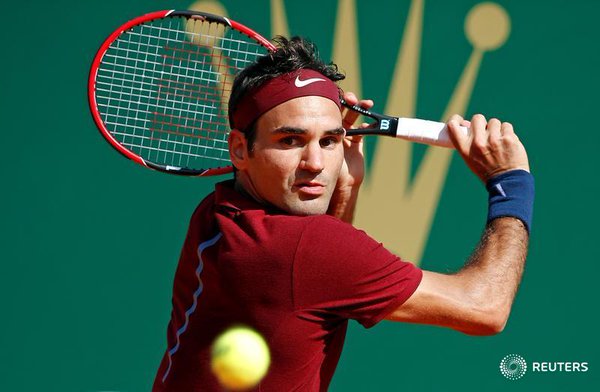 Cincinnati: Switzerland's Roger Federer defeated Peter Gojowczyk from Germany and qualified for the round of 16 of the Cincinnati Masters.

Mayer, 50th on the world's ranking and finalist of the Hamburg tournament in 2018, has never beat Federer before and even lost to him twice in the 2014 Masters 1000 tournament in Shanghai and the 2015 US Open.