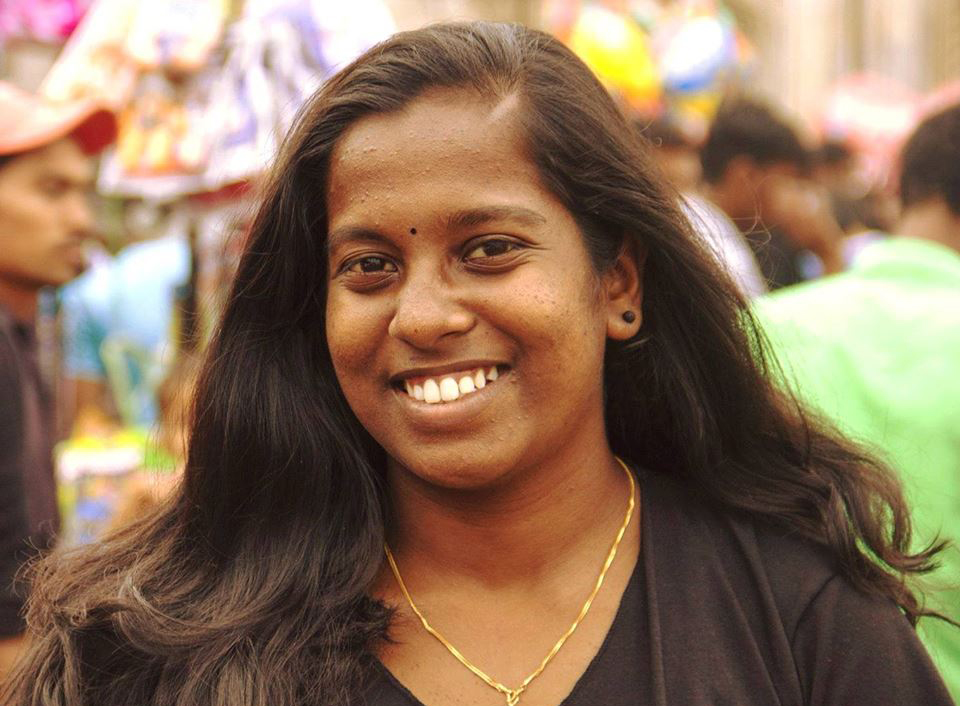 Nanjing: PV Sindhu and Kidambi Srikanth notched up contrasting wins to progress to the pre-quarterfinals but world no 11 H S Prannoy suffered a shock defeat to unheralded Brazilian Ygor Coelho to bow out of the World Championship here today.

Olympic silver medallist Sindhu, who had got a bye in the first round, opened her campaign with an easy 21-14 21-9 win over Indonesia's Fitriani.

The 23-year-old Indian, who won the silver medal last year, will face Korean Sung Ji Hyun, a 2015 World Championship bronze medallist, in the next round.

Srikanth, seeded fifth, recovered from a slump during the hard-fought contest to see off Spain's Pablo Abian 21-15 12-21 21-14 in a second-round match that lasted 62 minutes.

The 25-year-old Indian, who had clinched four titles last year, will lock horns with Malaysia's Daren Liew, a former world no 10, who had won the 2012 French Open Super Series.

B Sai Praneeth also entered the next round after defeating Spain's Lu s Enrique Penalver 21-18 21-11 to set up a meeting with Denmark's Hans-Kristian Solberg Vittinghus.

However, Prannoy and Sameer Verma bowed out of the tournament.

Prannoy, seeded 11th, couldn't hold on to the momentum after breezing through the opening game to eventually lose 21-8 16-21 15-21 to Coelho, ranked 39th in the world.

It also turned out to be a disastrous day for the Indian doubles pairs as all of them lost their respective matches to crash out of the prestigious tournament.

Ashwini Ponnapa and N Sikki Reddy were no match for second seeded Japanese combination of Yuki Fukushima and Sayaka Hirota, going down 14-21 15-21 in the second round women's doubles event.

Sindhu dished out a dominating game and was always in control of the match. Her superior court coverage and accuracy in strokes made life difficult for the Indonesian.

In the opening game, Sindhu lead 11-7 at the break, before moving to 17-7 with six straight points. She eventually comfortably pocketed the opening game when Fitriani sent the shuttle long.

In the second game, Sindhu continued to surge ahead, moving from 4-5 behind to 8-3 before entering the interval with a 11-5 advantage.

The Indian didn't give Fitriani any chance to make a comeback and quickly wrapped the match when the Indonesia found the net.

Srikanth erased a 2-4 and 6-8 deficit in the opening game before gaining upperhand with a 16-13 lead. He then reeled off four points to reach game points. Pablo tried to recover but the Indian quickly pocketed the opening game.

In the second game, Srikanth had opened up a 6-3 lead but Pablo rode on a six-point burst to move ahead.

The Indian made it 10-12 but the Spaniard registered seven straight points to enjoy a healthy lead to eventually roar back into contest.

In the decider, Pablo managed a slender 11-9 advantage at the break but Srikanth turned the tables and then surged ahead to shut the door on the Spaniard.

"I should have avoided doing mistakes in the second game and I am concerned about that. The last 10 points, I got everything right. So hope to get things right in the next match," he added.

After a forgettable outing, Prannoy said: "I was trying to do something in the second and third game but it wasn't working. He was retrieving everything and my defence was bad today. I gave him a lot of chances for a free dribble and hit and that made him comfortable," he said.

"I felt I was playing good in the first. The problem was the start of the second game was crucial and I gave him a lead. The lead gave him confidence and that was a big mistake."

"I think it's one match I need to forget as soon as possible and get back to work.