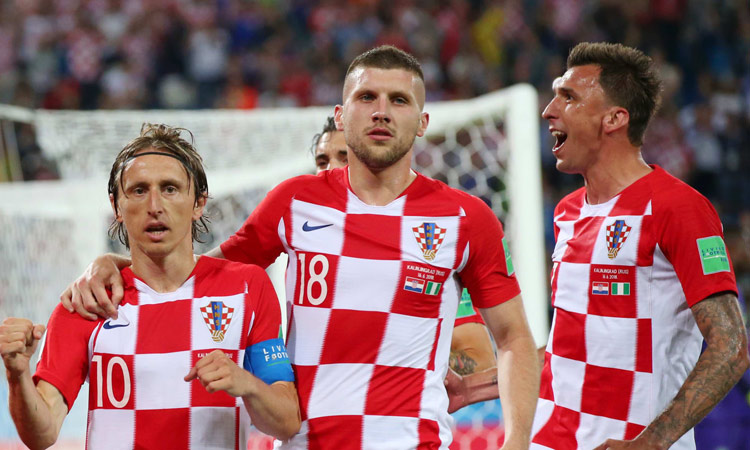 Cilic delivered the final blow to dethrone defending champion France 3-1 in the final on Sunday, held at the Pierre Mauroy Stadium in the northern French city of Lille, Efe news reported.

"It's not every day that you become a world champion!" Cilic said after two hour and 19 minutes of play.

"For us, it's a dream come true, for this nation, we are so passionate," he added. "You can see the fans, they are enjoying themselves, and I feel that in Croatia it is going to be incredible too."

Croatia won the 2005 final against Slovakia, and Cilic had been a part of the team that finished runner-up to Argentina in 2016.

The Davis Cup format is set to change next year from a year-long event to something more akin to a "World Cup of tennis," a move that was approved by the International Tennis Federation in August.