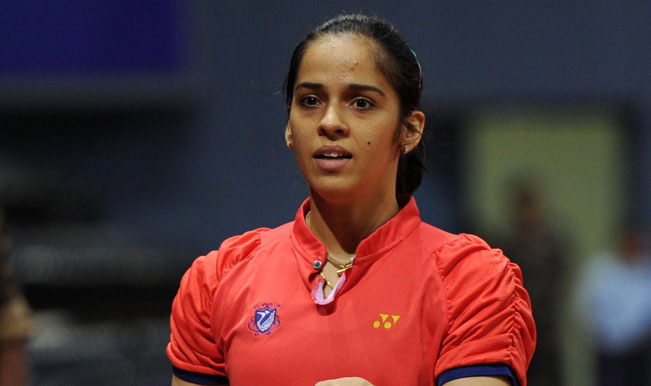 However, that was long ago. Beefing up her skills since, Tai Tzu has not seen the red in the last 10 matches between them. Saina, the world number 10 has lost four matches against Tai Tzu.

At the outset itself Taipei player started dictating the pace hitting a 6-1 lead eventually. While, the Indian star looked indecisive, losing her grip over her skills. Later, Saina managed a decent lead with 21-13.