Serena defeats Venus to advance to US Open 4th round 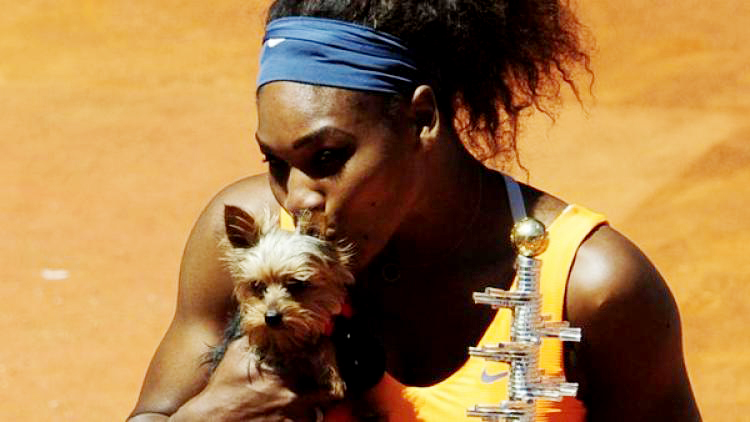 New York: Serena Williams defeated her sister Venus 6-1, 6-2 to advance to the fourth round of the US Open at the Flushing Meadows.

One of the most anticipated ties of the tournament so far failed to live up to the hype on Friday, as Serena bossed proceedings from start to finish, Efe news reported.

The 17th seed's biggest scare came early on when she rolled over on her ankle, but the result never truly looked in doubt, as the 23-time Grand Slam champion sealed her place in the US Open Round of 16 for the 17th consecutive time.

"I played much better today than I have since I came back, this was my best match since I returned," Serena said on court after the match.

The former world number one and six-time champion at Flushing Meadows moves on to face Estonia's Kaia Kanepi.