Samsung to recapture the top spot in global smartphone production in... 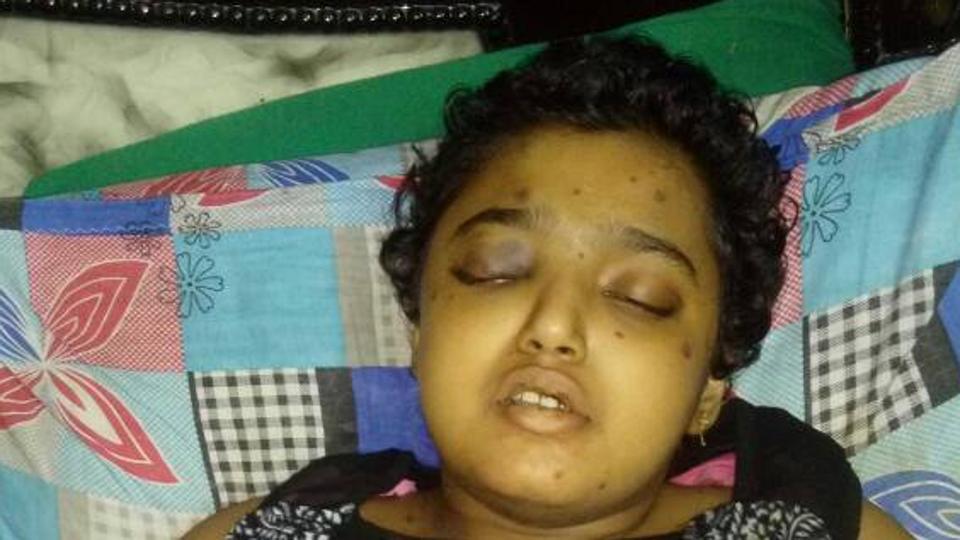 Basel: B Sai Praneeth stunned world no 8 Anthony Sinisuka Ginting to progress to the quarter-finals while H S Prannoy lost at the BWF World Championships here on Thursday.

Praneeth was on top of his game from the start as he erased a 0-3 deficit to move to a 8-5 deficit. He entered the break with a 11-8 advantage.

After the interval, Ginting pulled things back at 14-12 and threatened to stop Praneeth before the Indian got his act together to win the opening game with three straight points from 18-19.

In the second game, Praneeth moved to 6-2 but Anthony made his way to manage a 11-8 lead at the breather. After the break, Praneeth kept marching ahead as Ginting crumbled.