Saudi implements 'verification test' for expats to check skills of... 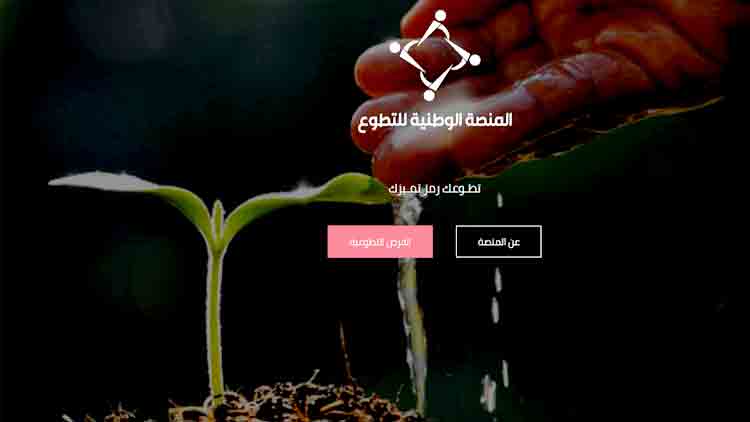 The medal rush for India started with world no. 4 in the U-15 bracket, Payas Jain, steamrolling past his opponents to clinch the cadet boys individual category crown. In the finals, he tamed Simon Belik of the Czech Republic 3-1 to bag the gold medal.

In the cadet girls' category, five young Indian paddlers powered their way into the quarterfinals, but only two of them eventually made it to the last four stage.

Anargya Manjunath and Yashaswini Ghorpade then registered easy 3-0 wins over Malamatenia Papadimitriou of Greece and Hana Goda of Egypt, to make the final clash an all-Indian affair.

Karnataka's Anargya proved to be the girl in form, beating Yashaswini 3-1 to clinch the gold.

Suhana Saini and Swastika Ghosh fought valiantly in the mini-cadet girls' and junior girls' category, respectively, but could only salvage a bronze medal each for their efforts.

Suhana (U-15) went down to World No. 42 Hana Goda of Egypt in the semi-finals to take the third spot. Swastika Ghosh too couldn't put it past eventual winner Kristina Kazantseva of Russia and had to be content with a bronze too.

In the doubles section, the duos of Anargya Manjunath-Suhana Saini and Manushree Patil- Swastika Ghosh made it to the semi-finals in the junior girls' category. But the former pair's journey was cut short by Kristina Kazantsev-Olga Vishniakova, the eventual winners from Russia.

The pair of Swastika and Manushree seemed to be on course for a grand victory, getting off to a flying start. But the Russian girls bounced back from a two-game deficit to register a remarkable 3-2 win, giving the Indian pair only the silver.

In the junior boys' doubles, Payas Jain and Deepit Patil also suffered the same fate as they went down to the Russian pair of Artem Tikhonov and Lev Katsman in the final to settle for a silver medal.

The Indian contingent had earlier clinched four medals in the team events.