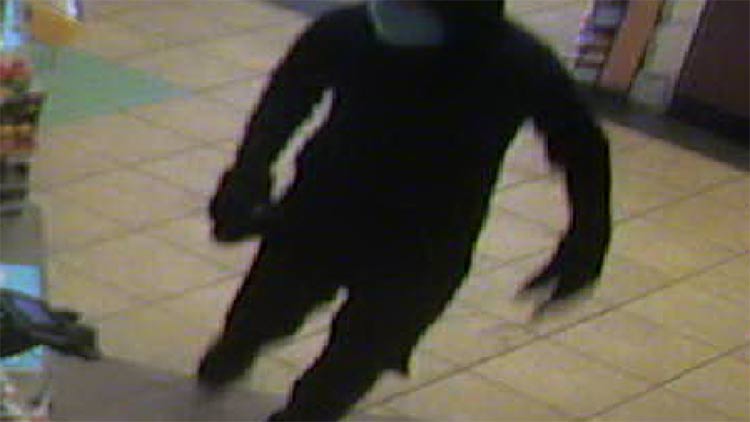 New Delhi:The schedule of the group stages of the 12th edition of the Indian Premier League (IPL) is out with all eight teams playing seven home matches at their respective home venues.

The schedule is balanced in terms of afternoon matches/weekend matches and travel. The board has factored the 2019 Lok Sabha elections dates/phases in the respective states and cities and clearance thereof.

Defending champions Chennai Super Kings (CSK) will take on Royal Challengers Bangalore (RCB) in Chennai in the IPL opener, which will begin on March 23.

The schedule of this year's edition has been released in parts by the Board of Control for Cricket in India (BCCI) in view of the upcoming Lok Sabha polls that would be a staggered process in seven phases stretched across April and May.

Earlier, the BCCI announced the schedule of the first 17 matches that will be played during the two-week period from March 23 to April 5 across the eight home venues of the respective franchises.

All teams are playing a minimum of four matches with the newly-christened Delhi Capitals (DC) and Royal Challengers Bangalore (RCB) playing five matches in that phase.

Every team was assigned a minimum of two home and two away matches with DC given three home matches.