Wozniacki career ends in tears with defeat at Australian Open 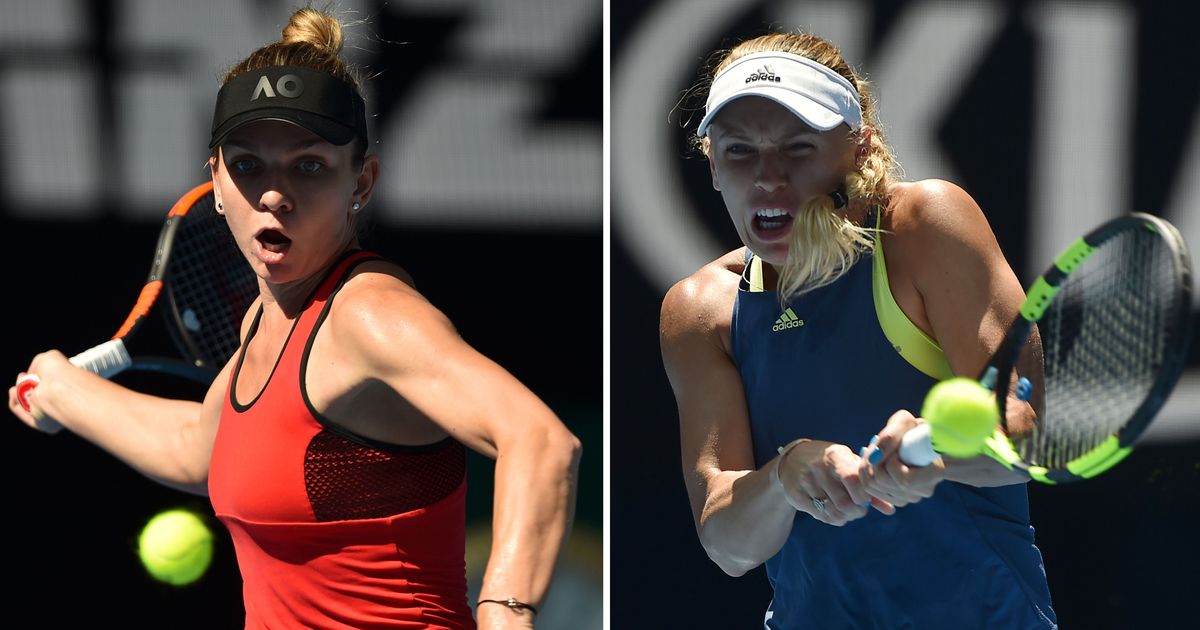 Melbourne: Caroline Wozniacki's glittering tennis career ended in tears at the Australian Open on Friday when she was dumped out by lower-ranked Ons Jabeur of Tunisia.

The Danish former world number one, who announced in December that this would be her final tournament, lost 7-5, 3-6, 7-5 in the third round.

The unseeded 29-year-old brings the curtain down on a career that saw her win 30 WTA titles, with her sole Grand Slam triumph coming in 2018 at Melbourne Park.

"Only fitting that my last match was a three-setter, a grinder, and I finished my career with a forehand error. Those are the things I've been working on my whole career," joked Wozniacki, as she choked back tears.

"Guess this is just how it was meant to be," added the Dane, who began playing tennis aged seven.

Wozniacki, who made her professional debut in 2005, was given a rapturous reception by the Melbourne Arena crowd and was embraced by Jabeur.

"I've had unbelievable experiences on the court, amazing fans and support I've had my from family, especially my Dad, who has coached me all these years," said Wozniacki, who suffers with rheumatoid arthritis, which causes fatigue and joint pain.

She has said that had nothing to do with her decision to leave tennis, wanting to start a family with husband and former National Basketball Association star David Lee.

The couple embraced on court and she was held aloft triumphantly by her father Piotr.

"I usually don't cry. I have special memories that I will cherish, it's been a great ride," said Wozniacki, now ranked 36 in the world.

"But I am ready for the next chapter, ready for what's to come." She finished 2010 and 2011 as world number one, and ascended to the top ranking again in 2018, the same year she finally won her maiden Grand Slam.

"Caroline has been such an inspiration for me and many players,"