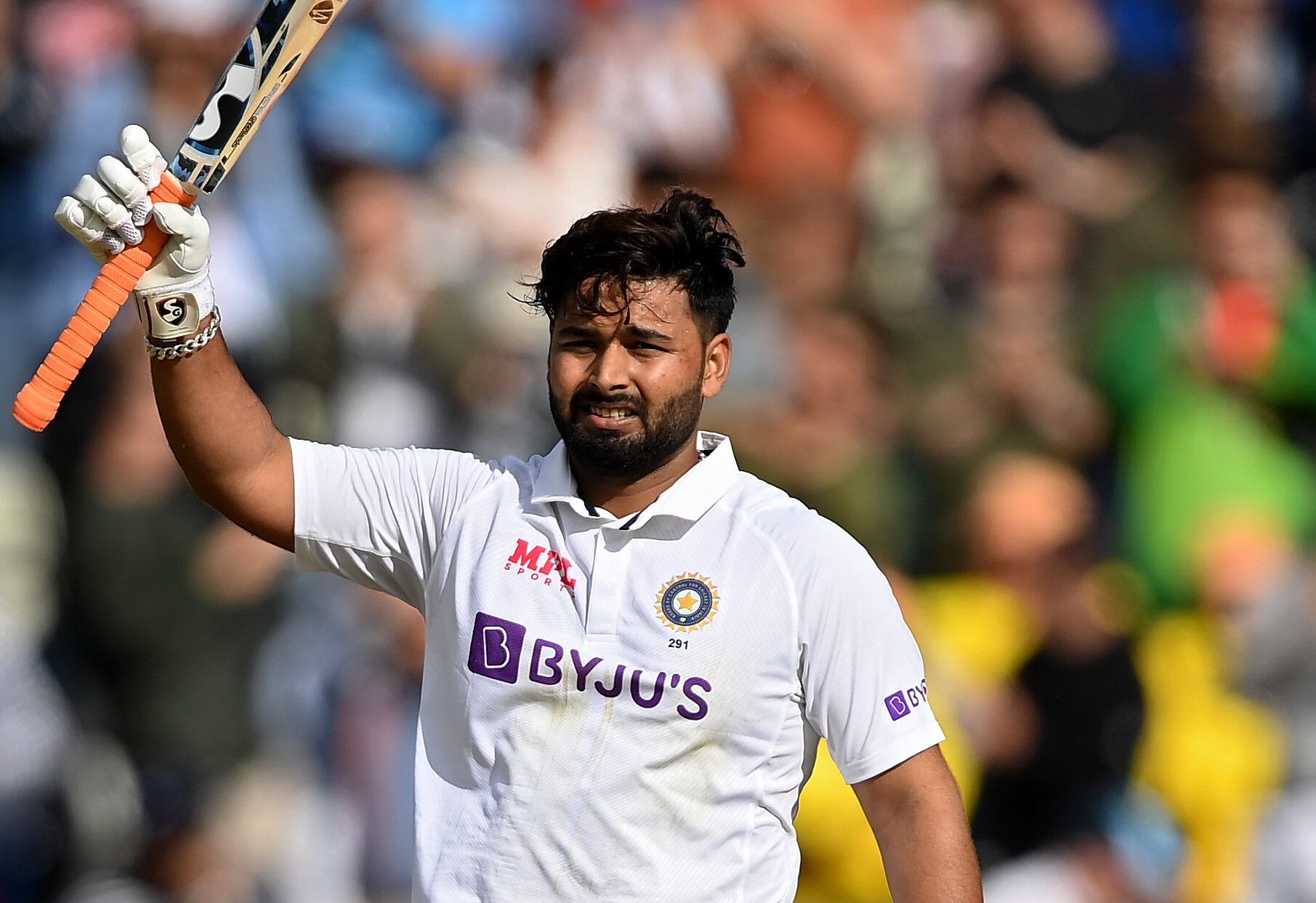 Birmingham: When the Indian openers, including Virat Kohli as well as veteran Test cricket expert Cheteswar Pujara, exhibited dismal performance in the first innings of the fifth match of the Test against England, youngster Rishabh became the angel of rescue, smashing balls to the fences, scoring a century and giving an impression that the match is of limited overs. To compliment him or contribute to their team's rescue, patient Jadeja also scored a ton.

In the match going on at Edgbaston, Birmingham, India scored 338/7 on Day 1 (Friday) and finished at 416/10 on Day 2. Mohammed Shami partnered with Jadeja at the tail end on Day 2 to reach the fair total. Chasing, England has reached 16/1 before Lunch break. Jasprit Bumrah attacked and took the wicket of opener Alex Lees, who was clean bowled.

England's Stuart Broad, while reaching his 550th Test wicket, however, conceded the most runs in a Test over, 35 runs, also. While James Anderson took three wickets for England, Matthew Potts took two.

On Day 1, making an outer edge of his bat, youngster Gill (17 off 24) got caught at second slip by Zak Crawly in James Anderson's delivery at 6.2 overs. He had shot the red ball four times to the fences. Later at 18 overs, Pujara also gave wicket to Anderson, edging the ball to second slip again.

Virat Kohli, who has been struggling to anchor himself on the pitch for some time, got bowled in Matthew Potts' delivery. Indians were pinning their hopes on Kohli, but he is yet to gather the rhythm. His last test century was in 2019.