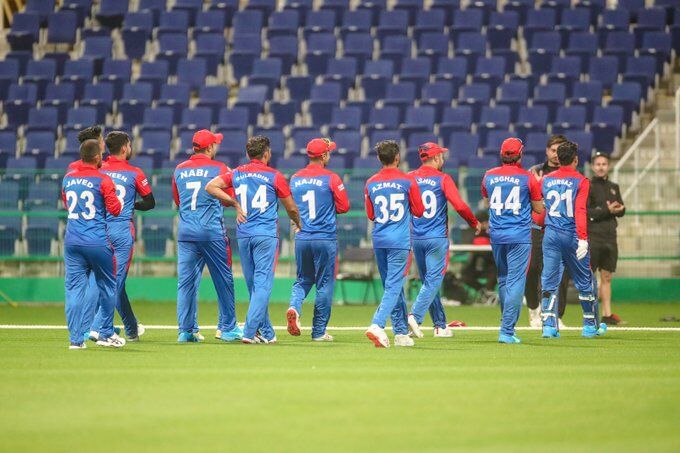 Abu Dhabi: Spectacular performance by Rashid Khan with bat and ball helped Afghanistan beat Ireland by 36 runs in the third and final One-day International (ODI) to complete a clean sweep of the series here on Tuesday.

In response, Ireland were going smoothly at 123 for two wickets in 20.3 overs. But then Rashid struck with two wickets to peg them back. Off-spinner Mujeeb-ur-Rahman then removed centurion Paul Stirling (118) with the score on 187 and then Rashid followed it up soon after, bowling wicketkeeper Lorcan Tucker. Ireland folded up for 230.

"I have got Man-of-the-Match award after a long time, maybe after more than 15 games. Quite pleased with the effort. I was trying to bowl as many dot balls as possible. I bowled wicket-to-wicket and kept it tight. To do well in the batting department, I have been working a lot. I need to have the belief in whatever position I come [to bet]," said Rashid.

Afghanistan beat Ireland by 16 runs in the first ODI and then by seven wickets in the second match.