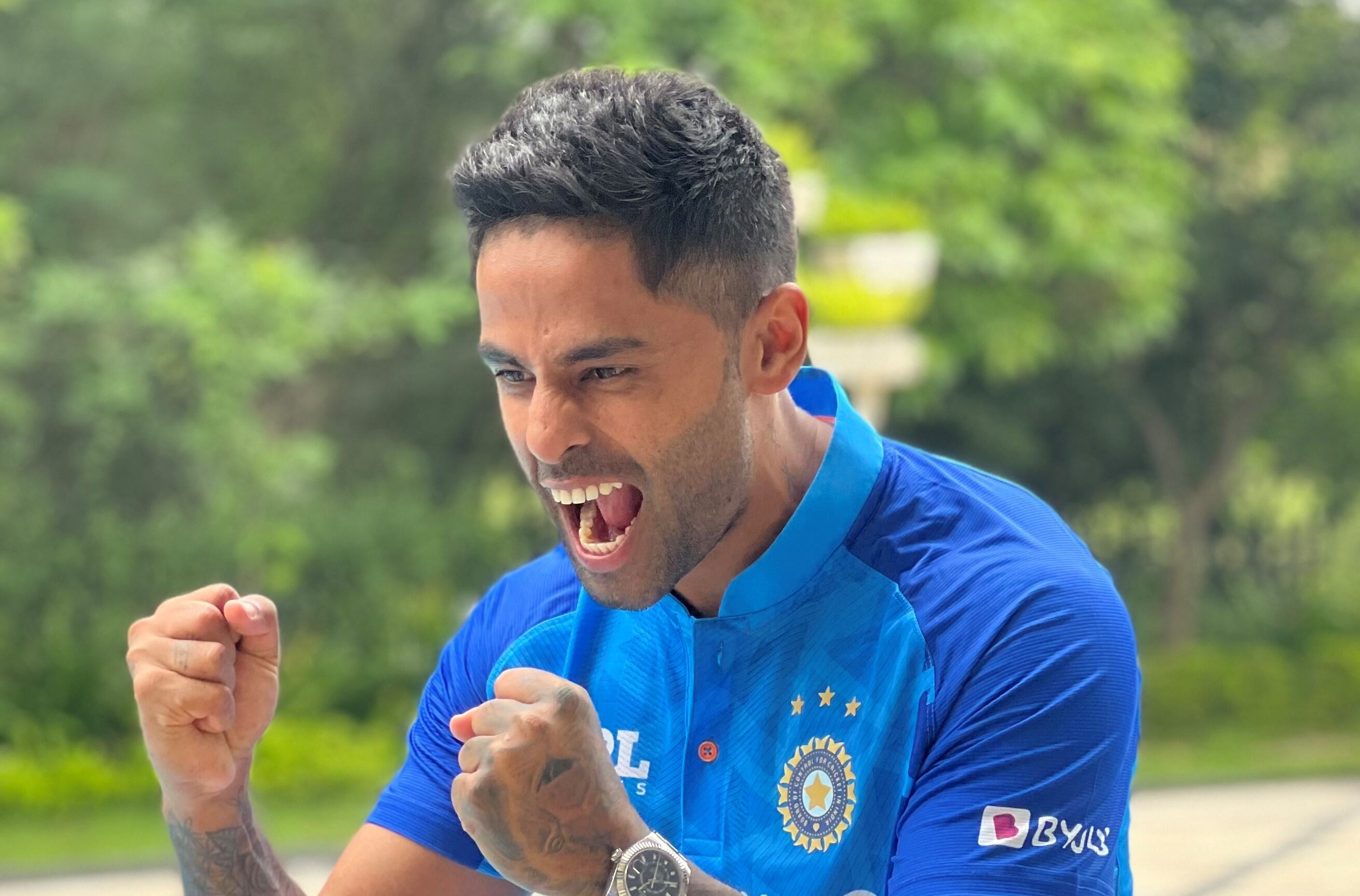 Cricket: Indian star batter Suryakumar Yadav, who is also known as Sky among fans, has overtaken Pakistan's Babar Azam in the ICC Men's T20I Player Rankings and gathered the third position after he scored 46 from 25 balls against Australia on Tuesday. Meanwhile, shining all-rounder Hardik Pandya's 71 from 30 balls against took him 22 places up to 56th position in the rankings. Also, Pandya reached 5th among best all-rounders, overtaking Glenn Maxwell, NDTV reported.

Indian spinner Axar Patel moved to 33rd from 57th position among bowlers after he took 3 wickets for 17 runs.

In Mohali T20I, India was sent to bat first and it lost skipper Rohit Sharma (11) and start batter Virat Kohli (2) immediately. It was after that KL Rahul (55) and Sky worked out a rescue with a 68 rub stand. It was after that Pandya came and smashed seven boundaries and five over the fences to take the Indian total to 206/8 and he remained not out.

Pakistan's Mohammad Rizwan holds the No.1 position among batters, while South Africa's Aiden Akhram has the second place.